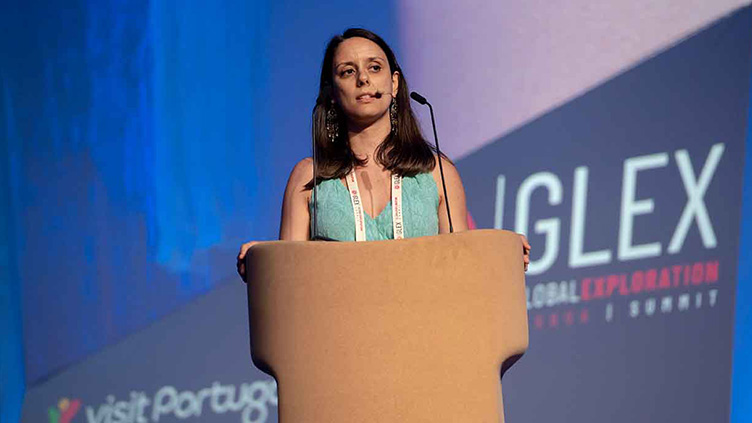 Dr. Zita Martins is an astrobiologist and Associate Professor at Instituto Superior Técnico, in Lisbon. Her research explores how life may have begun on Earth by looking for organic compounds in meteorite samples and comets, shedding light on the origins of life on Earth. Due to her outstanding discoveries, Dr. Martins was appointed Officer of the Order of Saint James of the Sword (Oficial da Ordem Militar de Sant'Iago da Espada, OSE) by the President of Portugal.

She was a Royal Society University Research Fellow at Imperial College London.

Has been actively involved in space research, including participation in several space missions. From 2007 to 2009 she was responsible for developing detection methods of biosignatures for the Urey Mars Organic and Oxidant detector, which was previously listed to fly to Mars on the ExoMars mission. From 2012 to 2014 she was Co-chair of the Astrobiology Working Group of the asteroid sample return mission MarcoPolo-R (shortlisted for ESA's Cosmic Vision program). She is a Co-Investigator of two ESA-ELIPS space missions (OREOcube and EXOcube), which will be installed in the International Space Station. 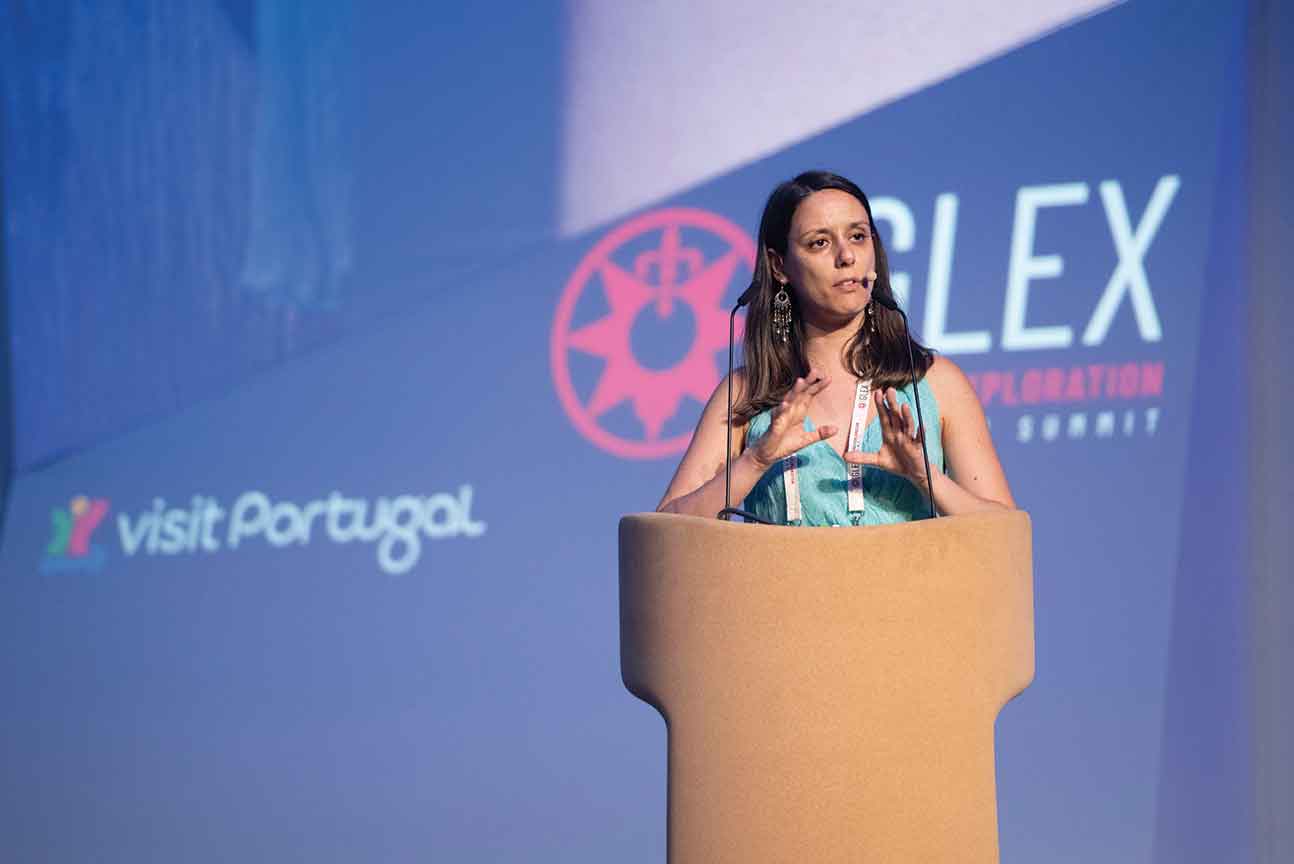 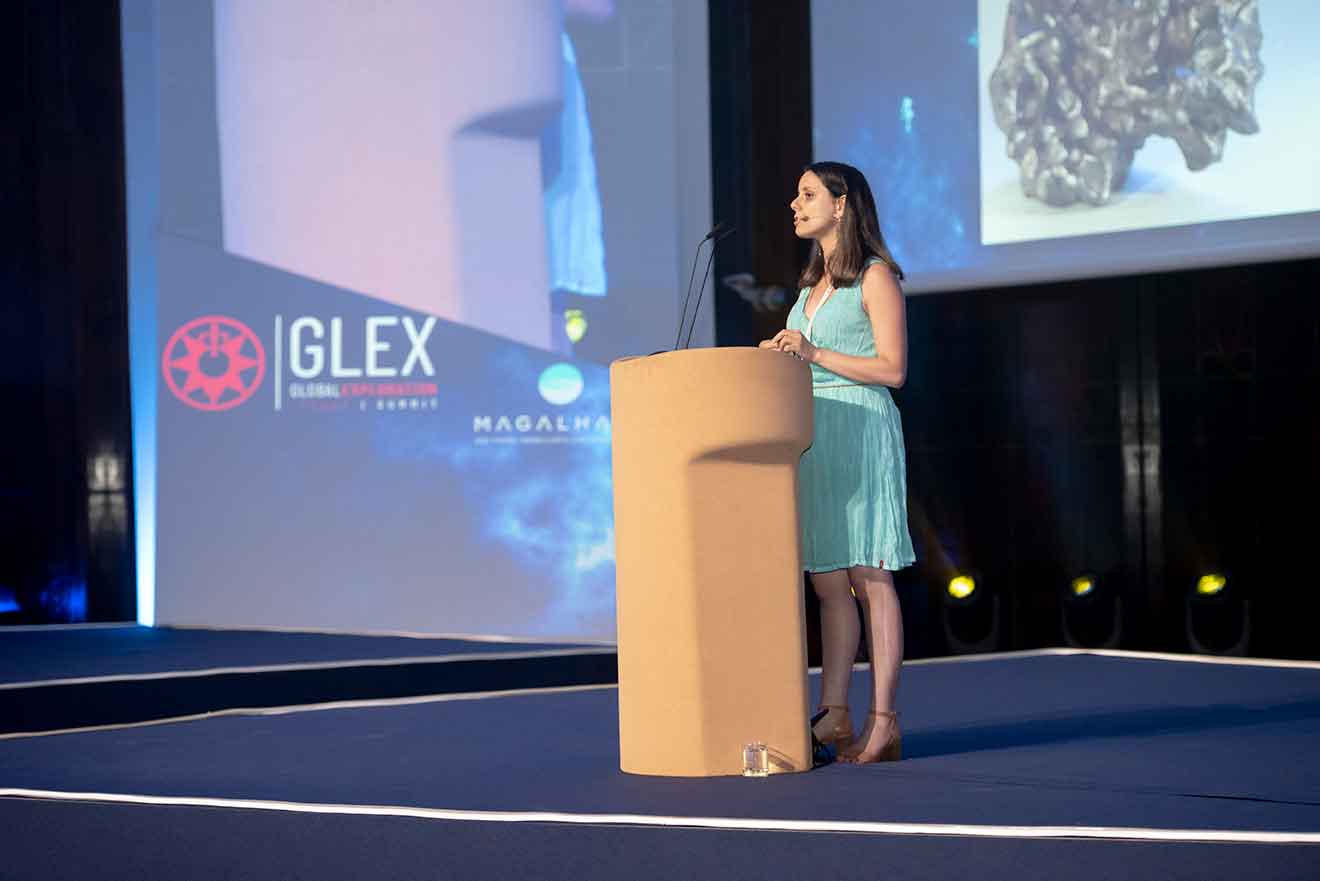 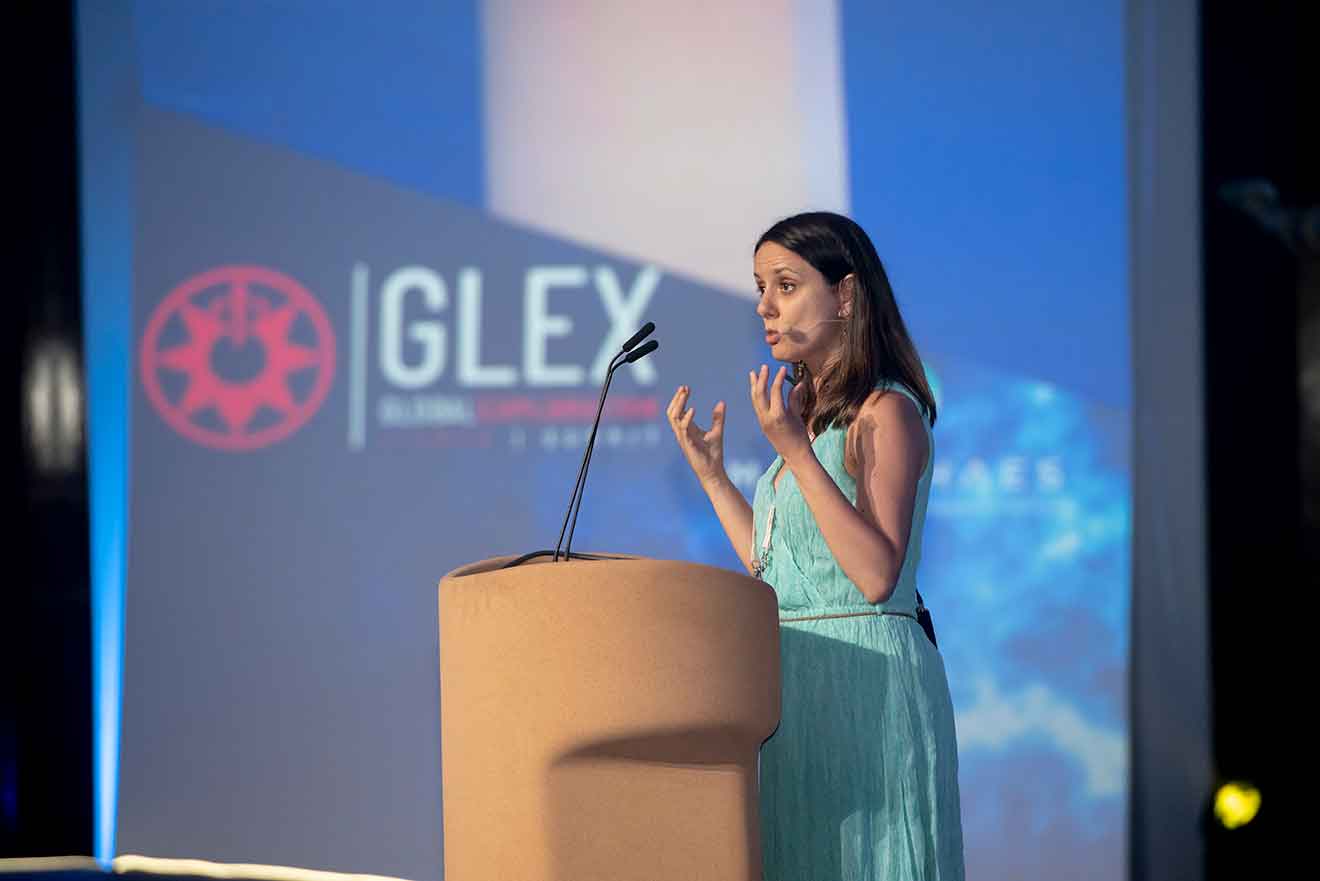 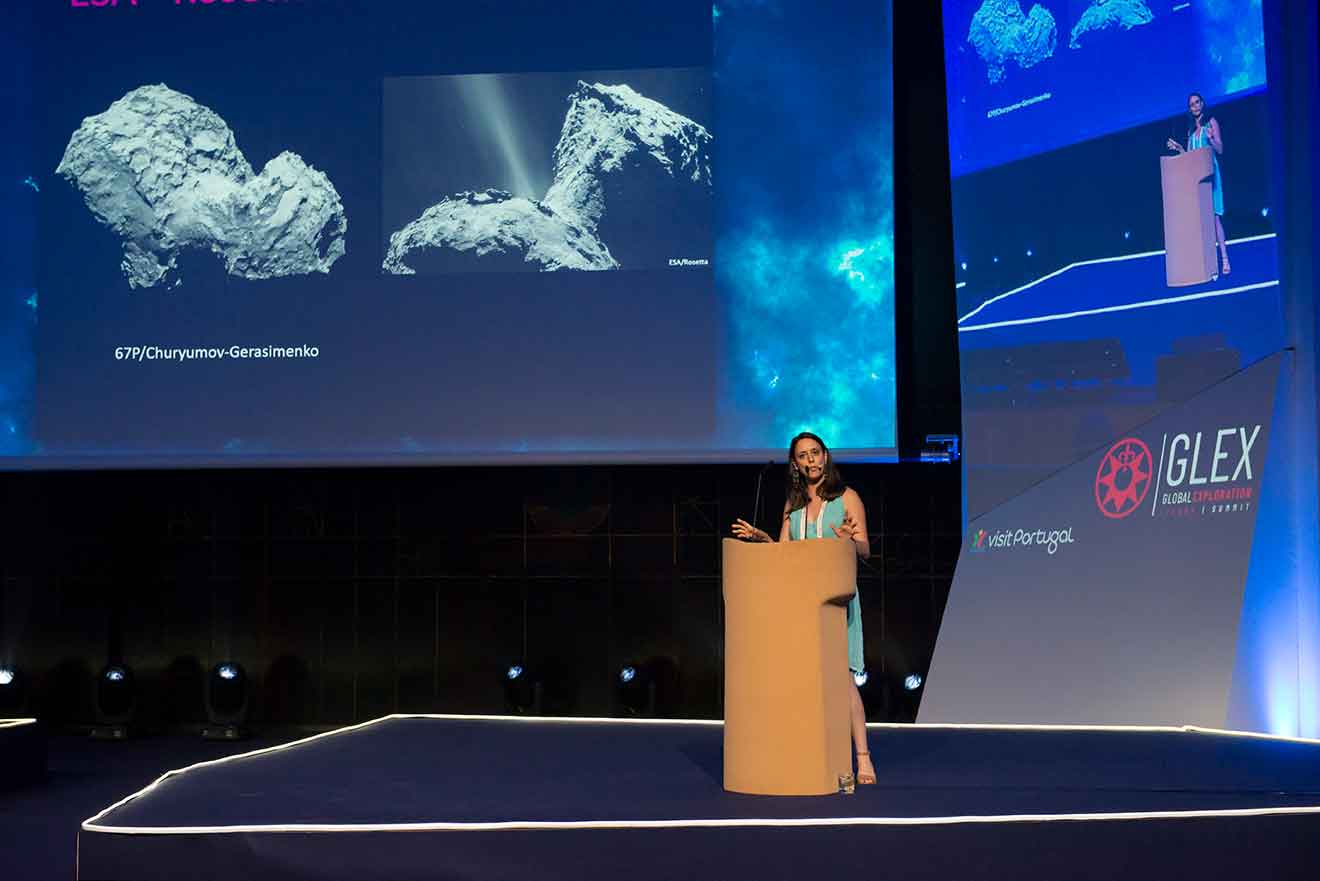 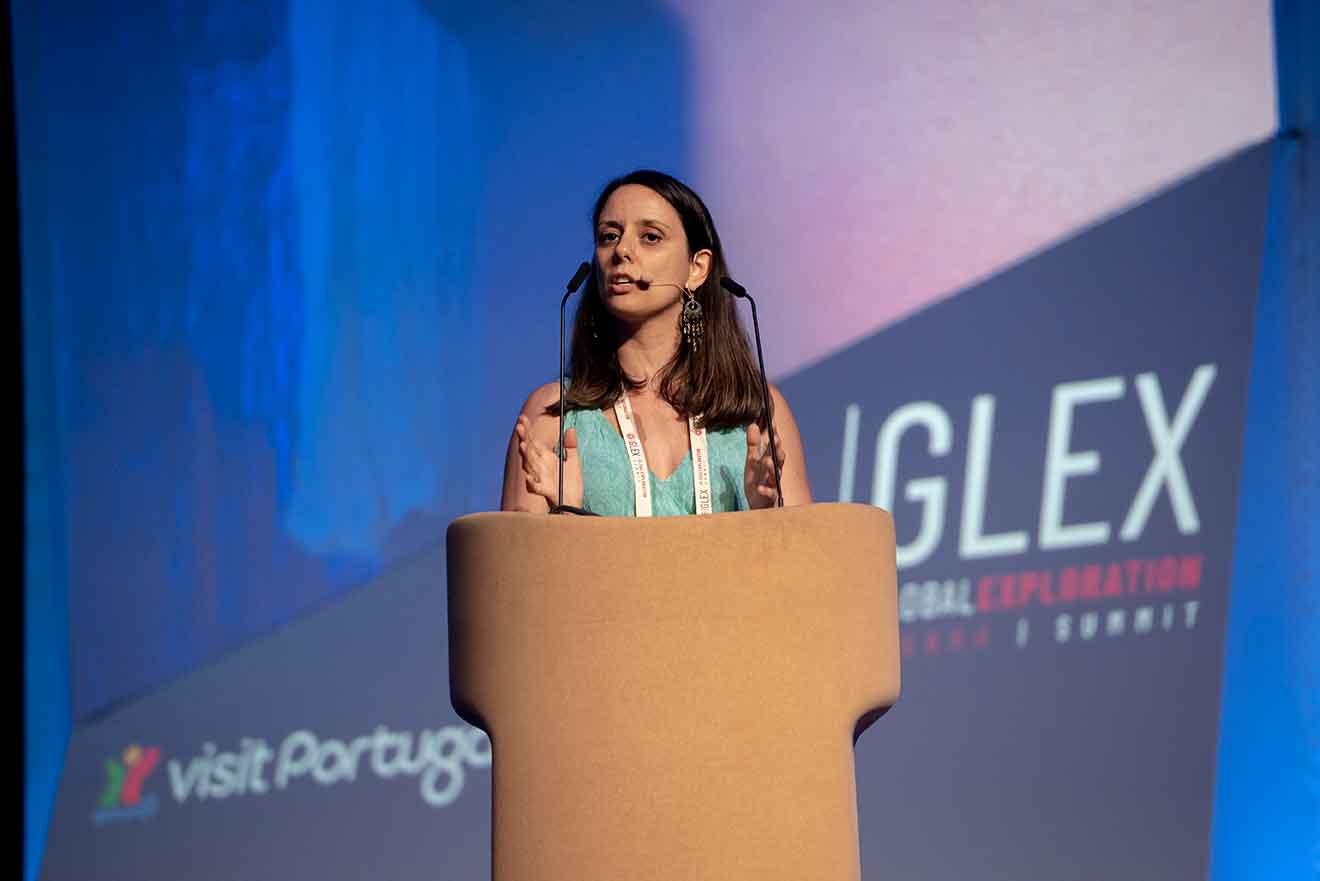 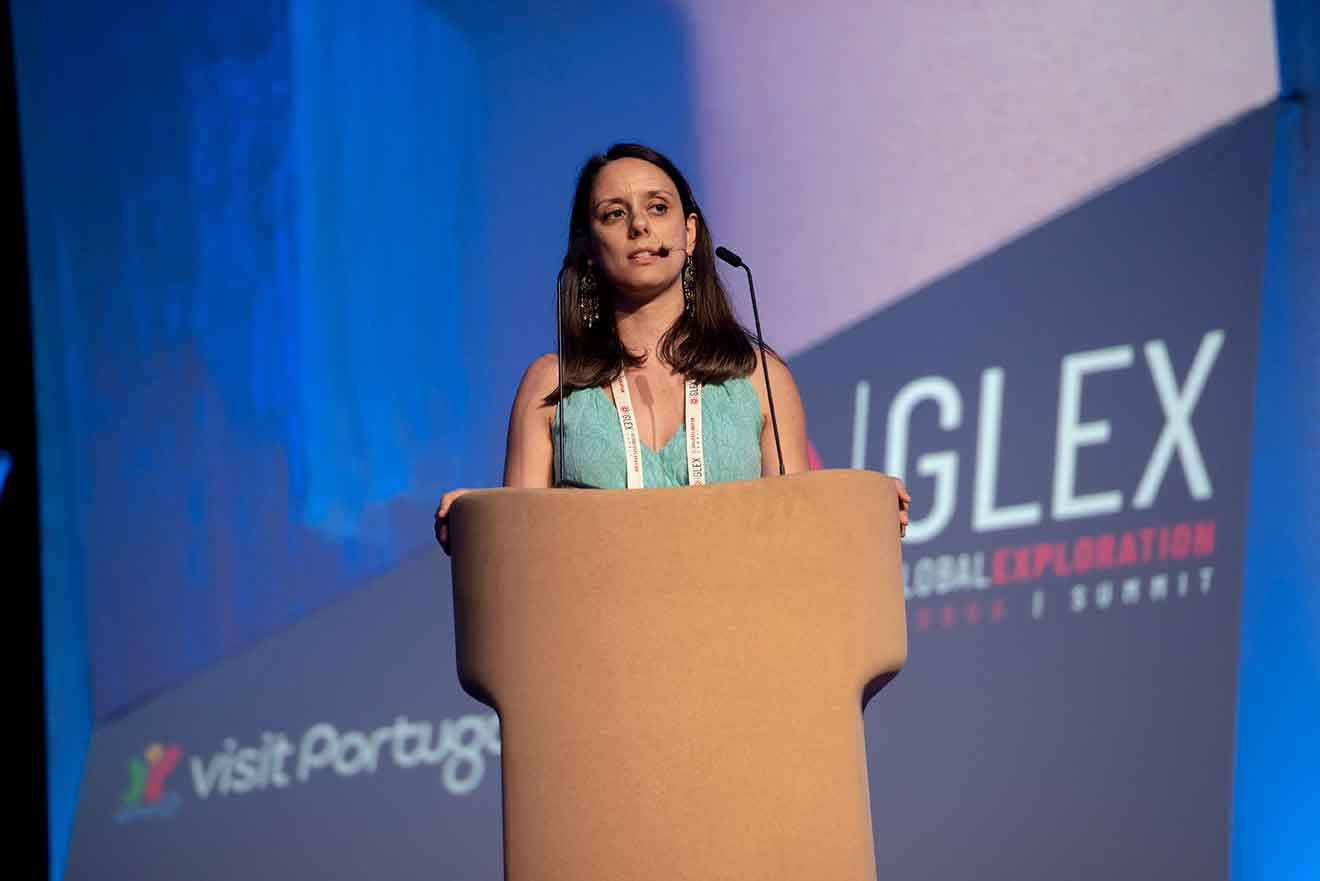 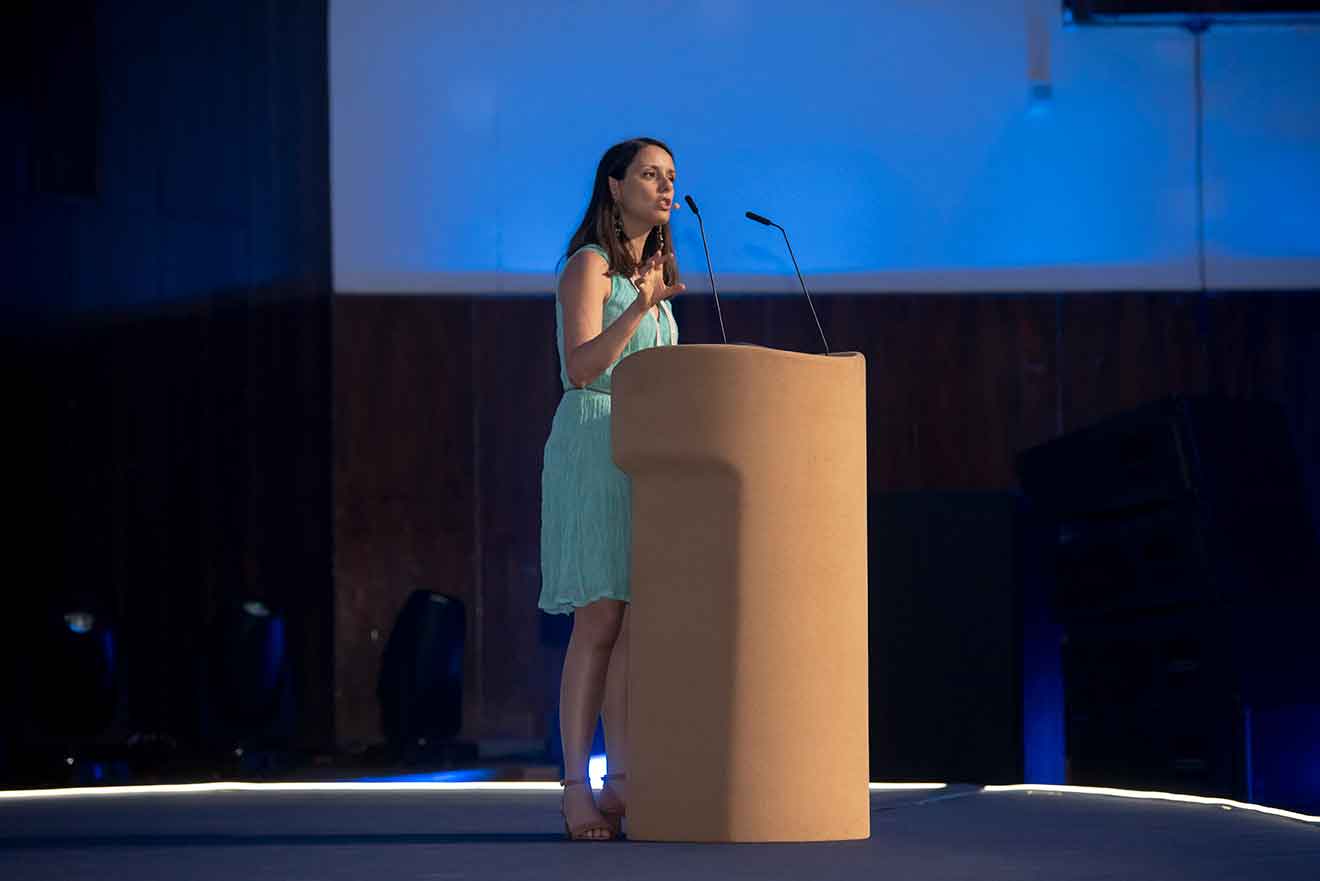 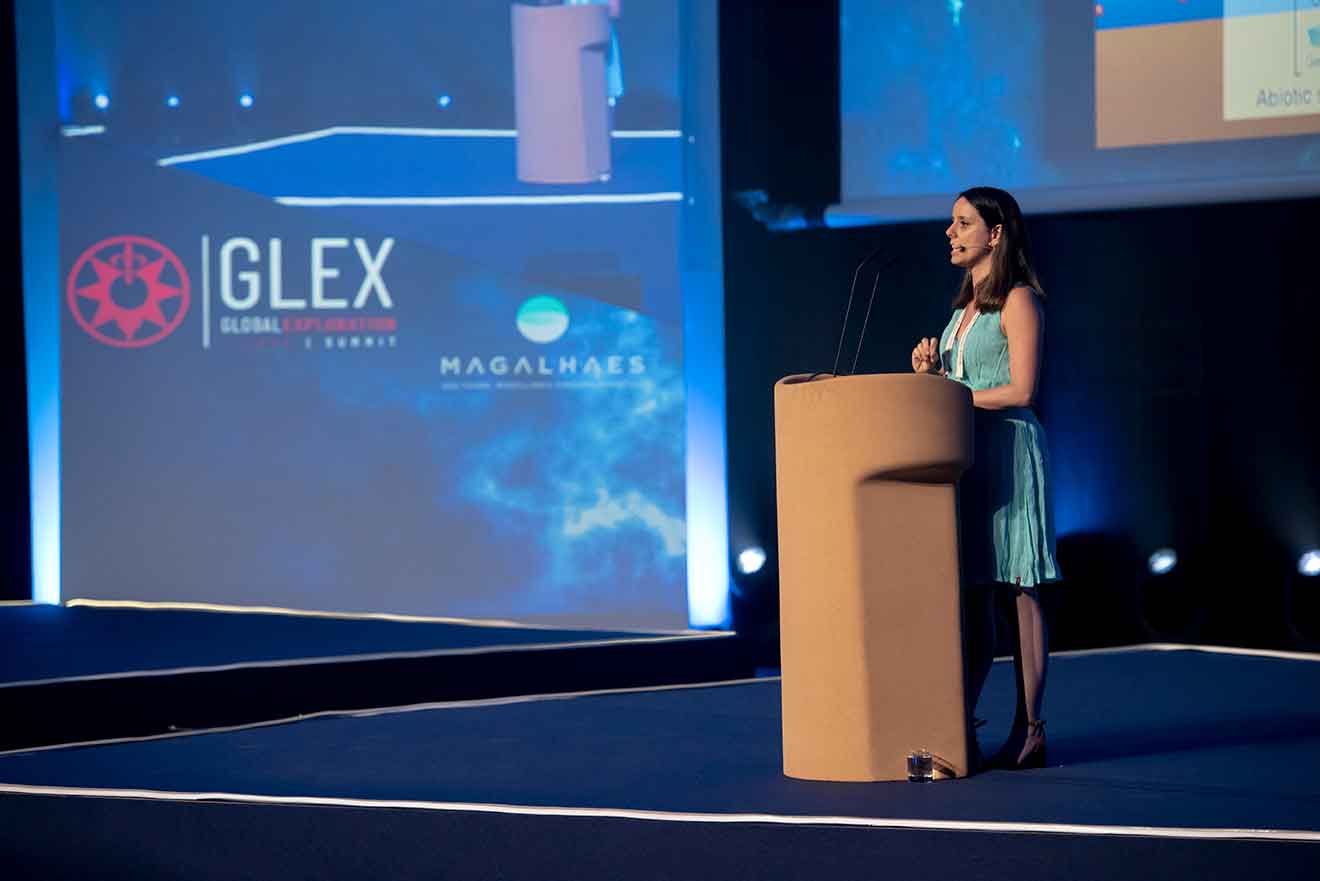