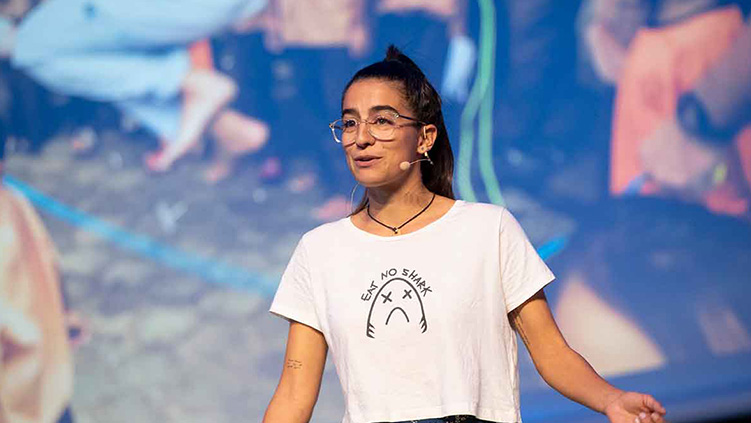 Madison Stewart has been filming and diving with sharks since age 12 but shifted into the world of conservation unwillingly because of a severe decline of sharks on her local reefs in Australia. To this day, Madison has created several short films and has been featured in three full-length documentaries for shark conservation.

She has influenced the trades of two major Australian supermarket chains to remove shark products and has run successful campaigns against others. Madison has filmed in shark fisheries and worked with shark fishermen in Mexico, Australia, Indonesia, Fiji and West Africa. Developing friendships with shark hunters and infiltrating shark finning markets and companies are just some of her unorthodox methods. Recently she established a new income for shark fishermen in Indonesia through sustainable tourism.

Using film, she has highlighted the horrors occurring to sharks to millions of the Australian public in an attempt to save the sharks, and to this day makes films to reach and inspire. 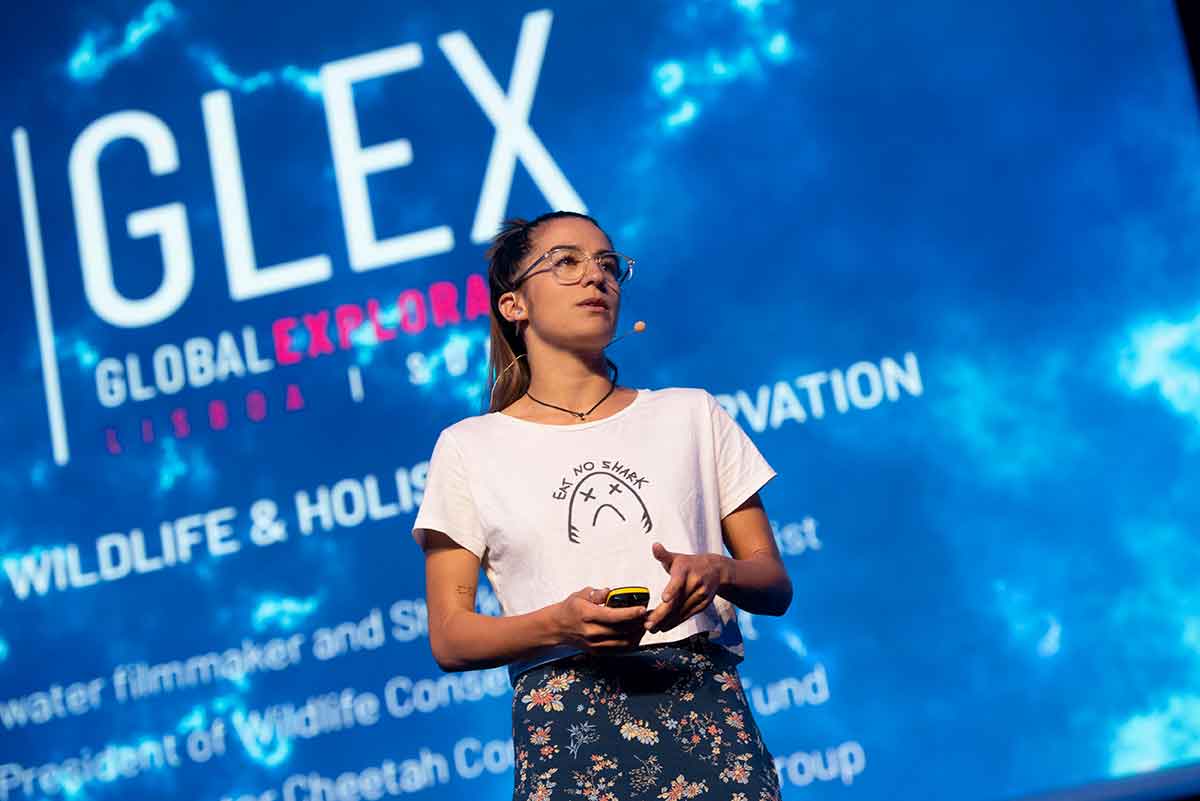 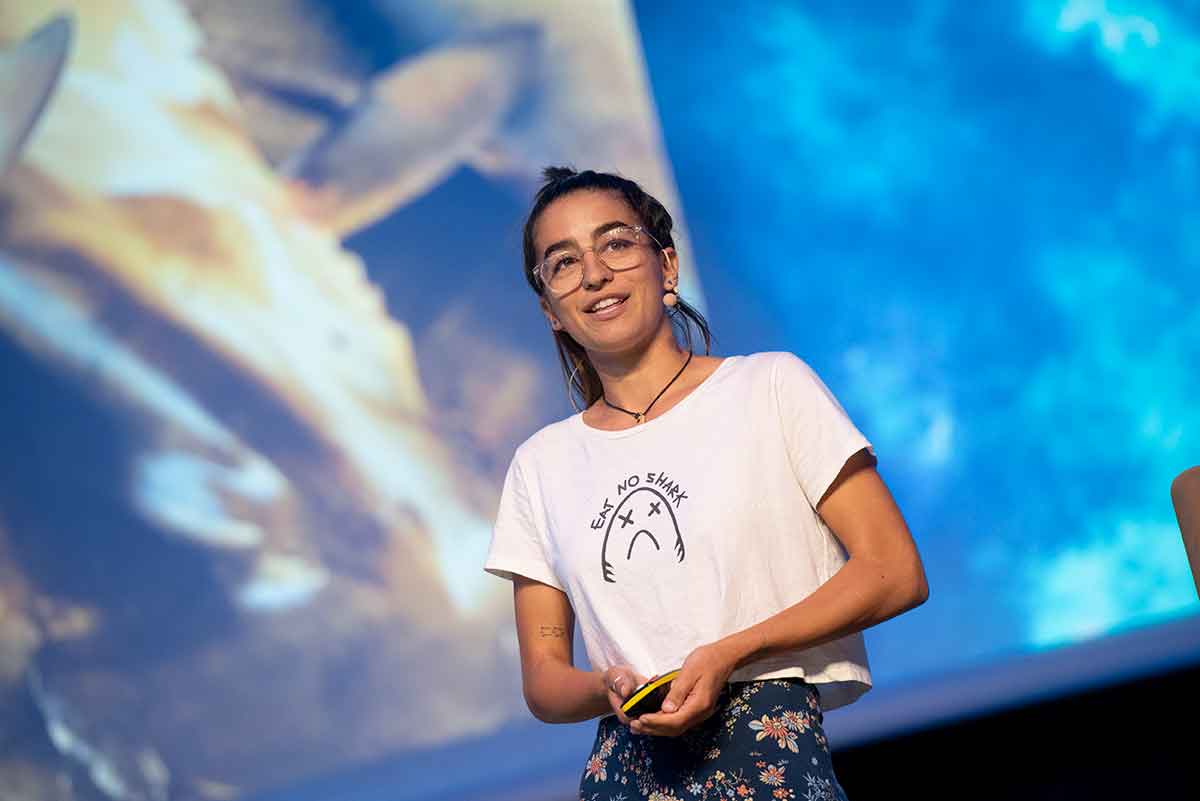 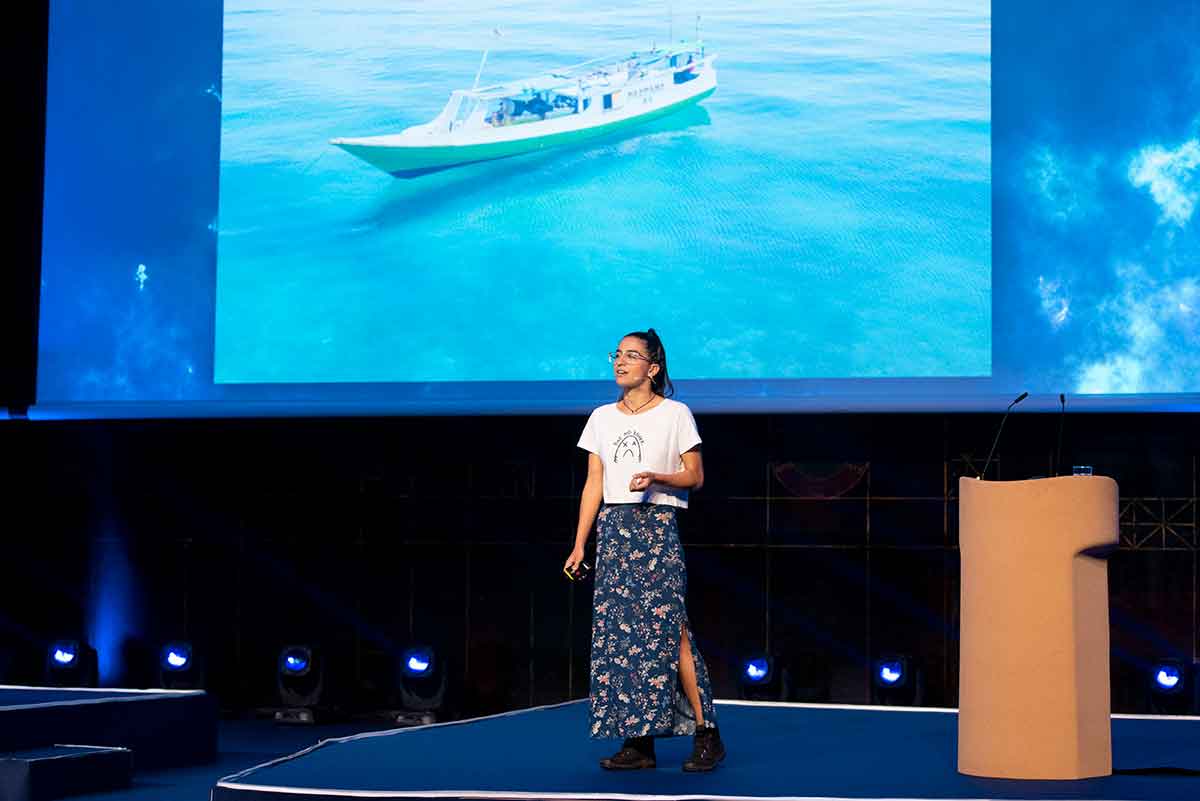 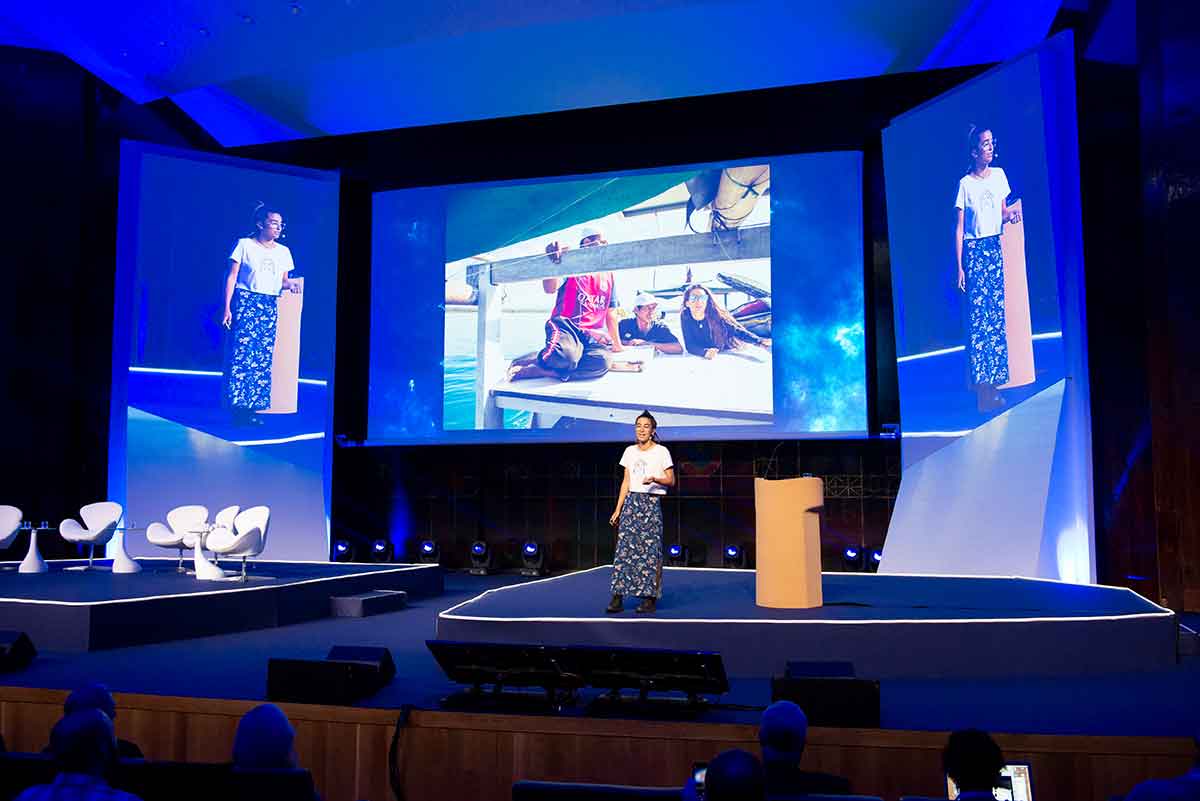 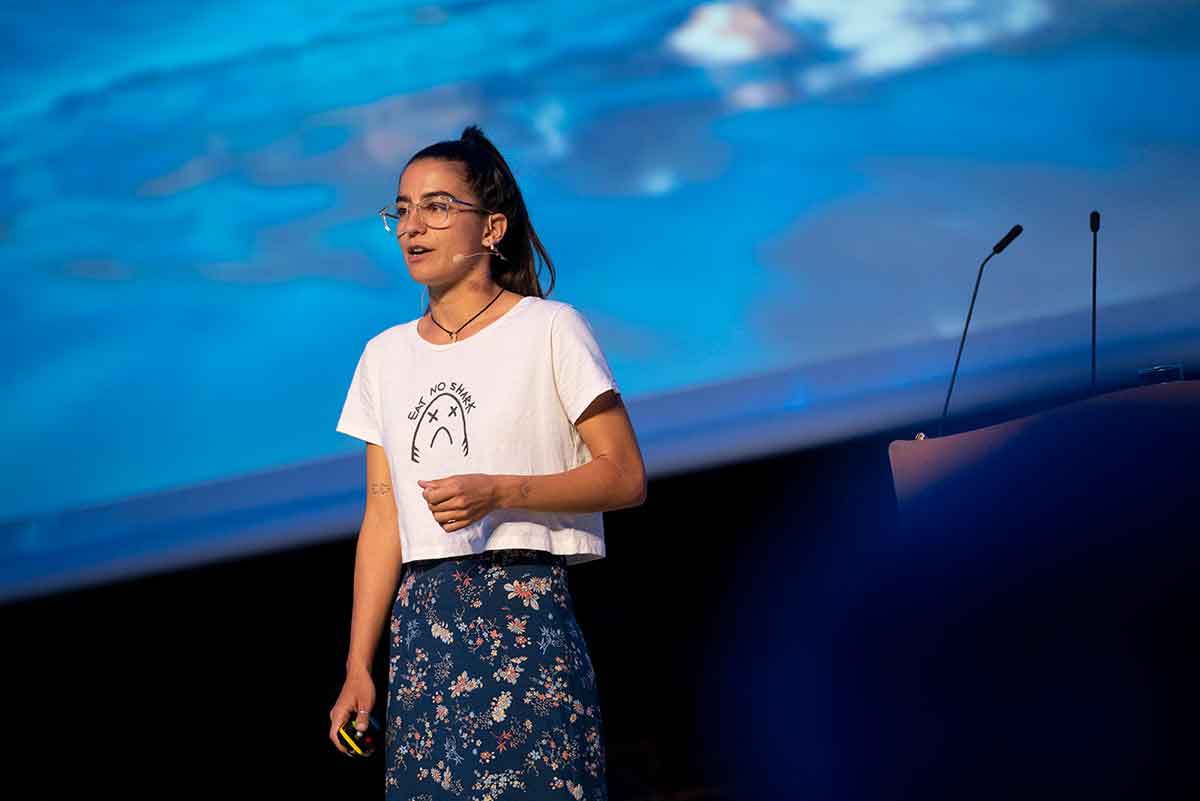 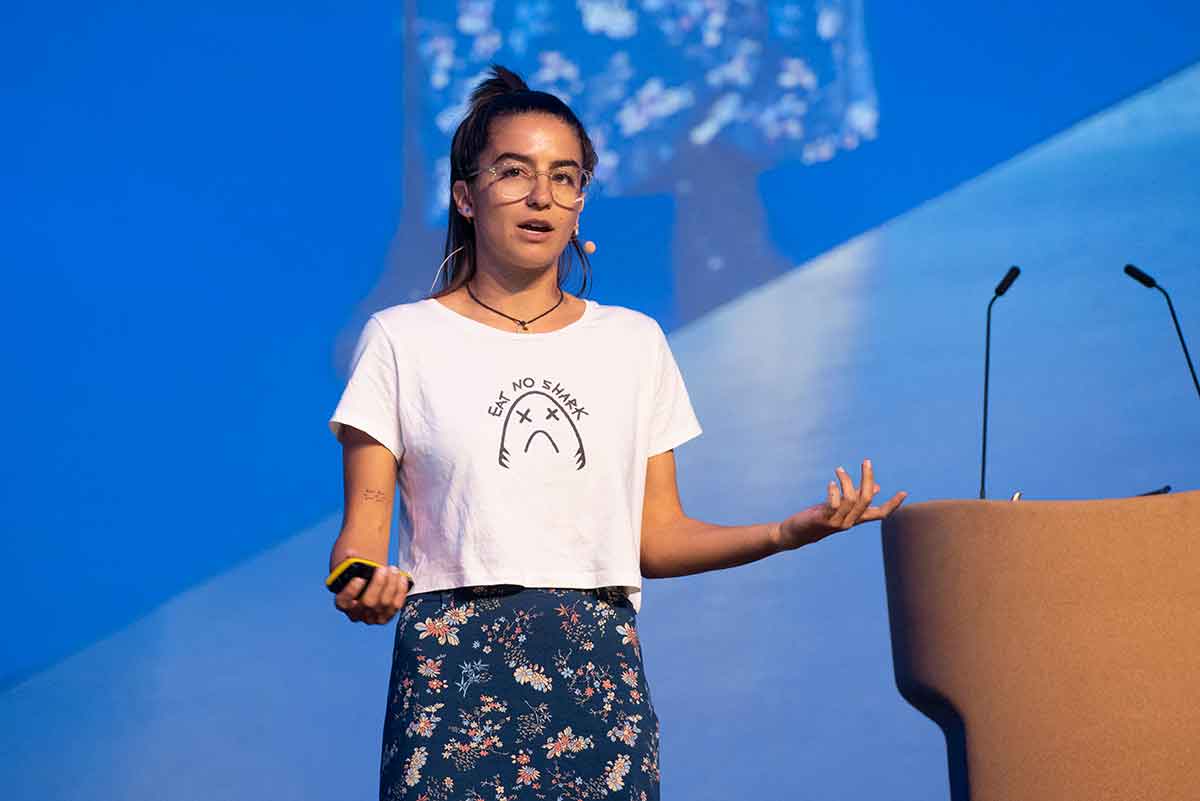 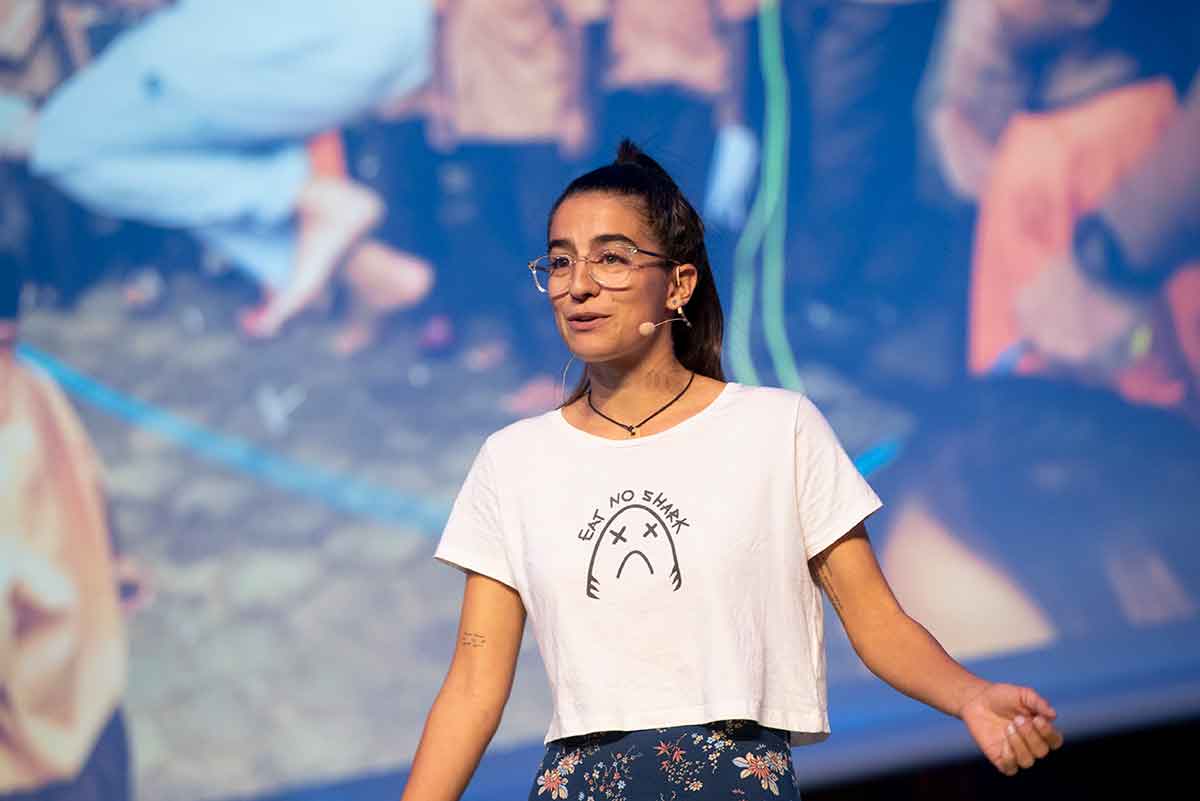 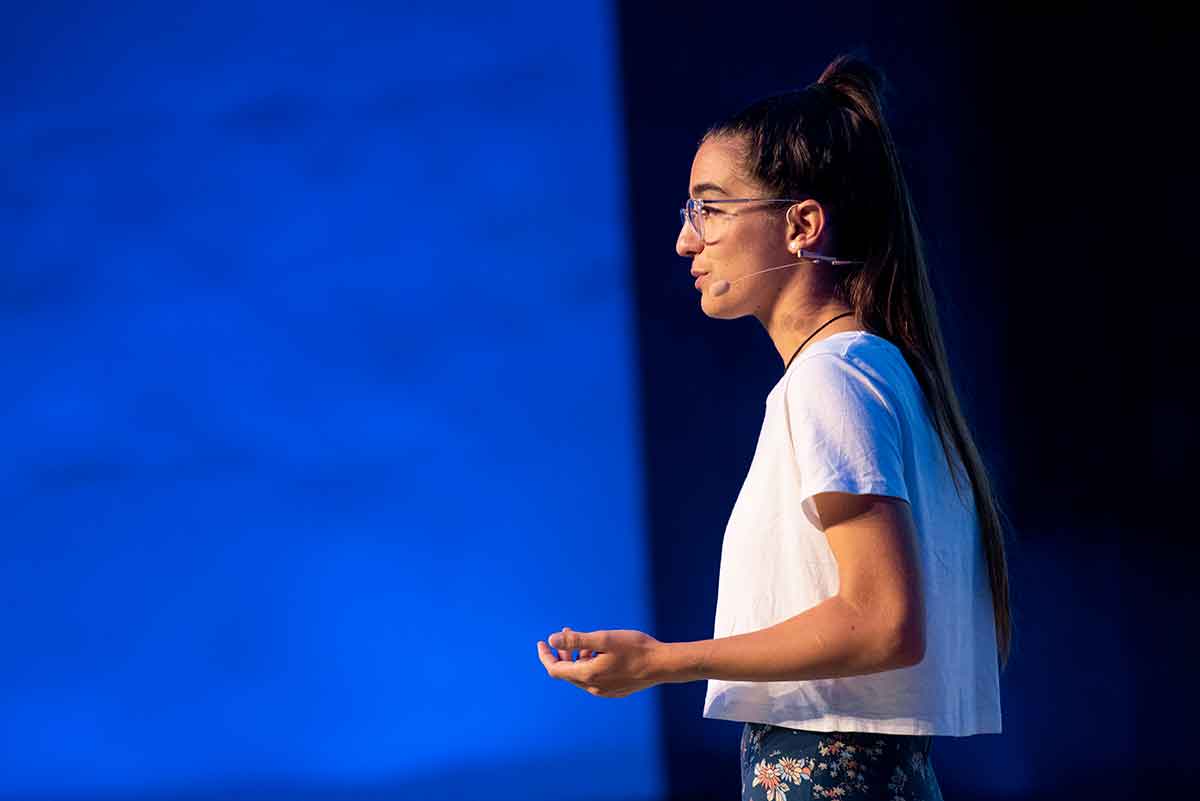