Founding Director of the Edelman Fossil Park of Rowan University 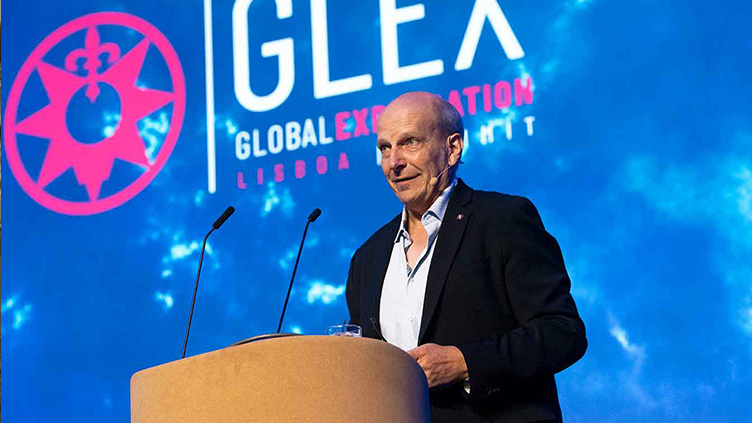 Dr. Lacovara has unearthed some of the largest dinosaurs ever to walk our planet, including the super-massive Dreadnoughtus, which at 65 tons weighs more than seven T. rex. In his quest to understand these titanic creatures that strain the human imagination, Lacovara blends exploration in remote locations across the globe with the latest imaging and modeling techniques from engineering to medicine. When he is not excavating fossils in far-flung locations, his work is helping to shift our perspective of giant herbivorous dinosaurs from their historic portrayal as hapless lumbering prey to that of fearsome, hulking, hyper-efficient eating machines that deserve our awe and respect.

He is founding Director of the Edelman Fossil Park of Rowan University. In the depths of its quarry, Lacovara and his team are uncovering thousands of fossils that provide an unprecedented view of the last pivotal, calamitous moments of the dinosaurs. Ken Lacovara is the recipient of the 2019 Explorers Club Medal, the highest honour awarded by the Club. 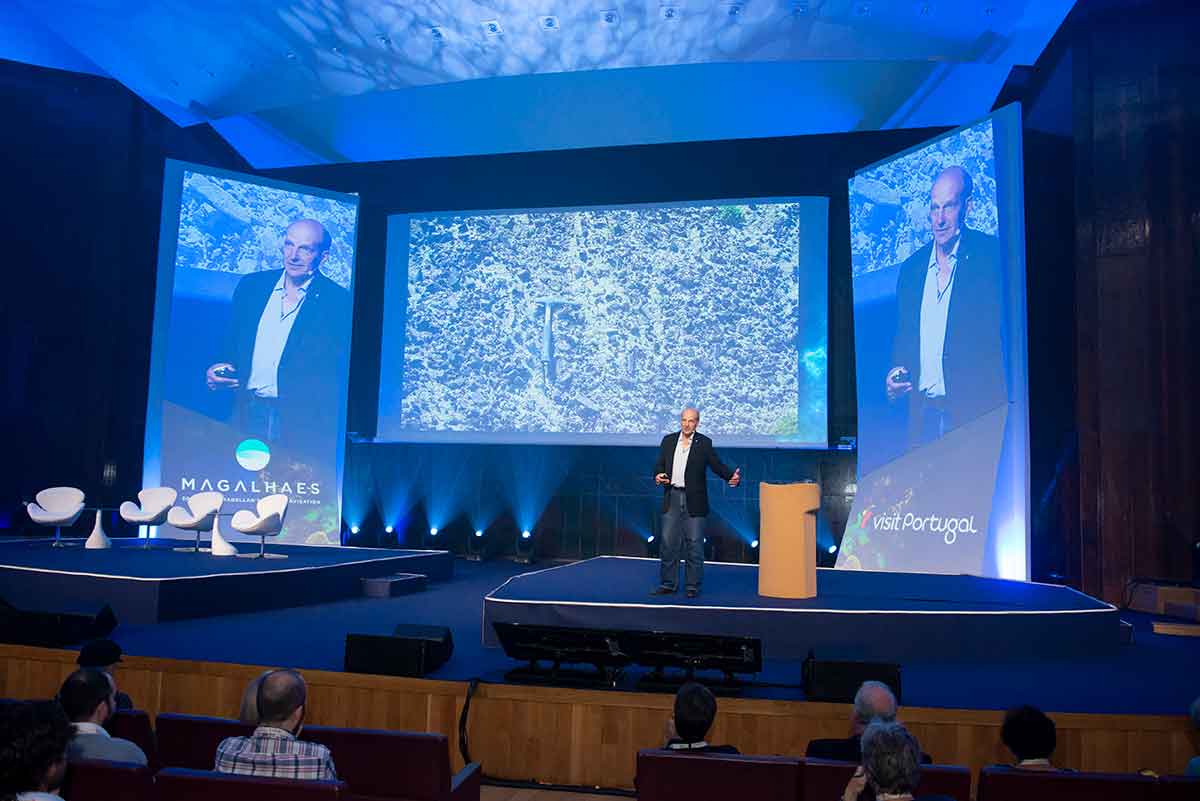 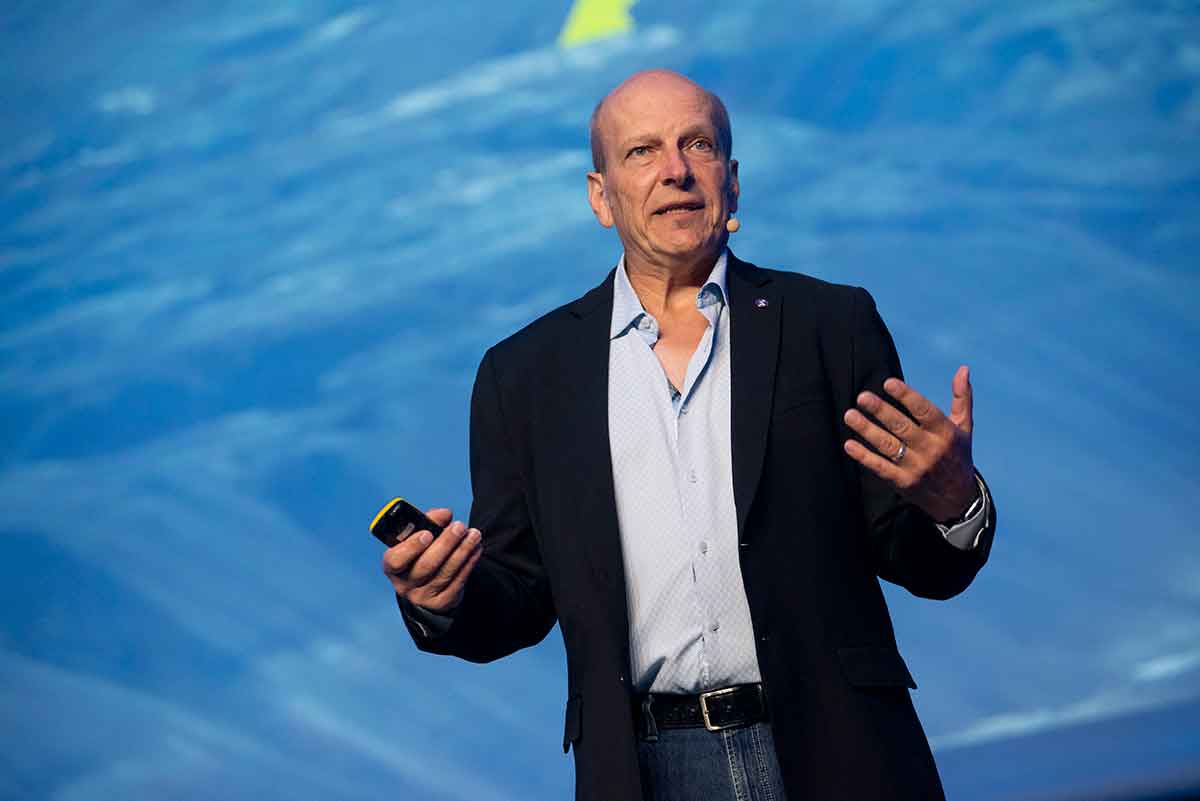 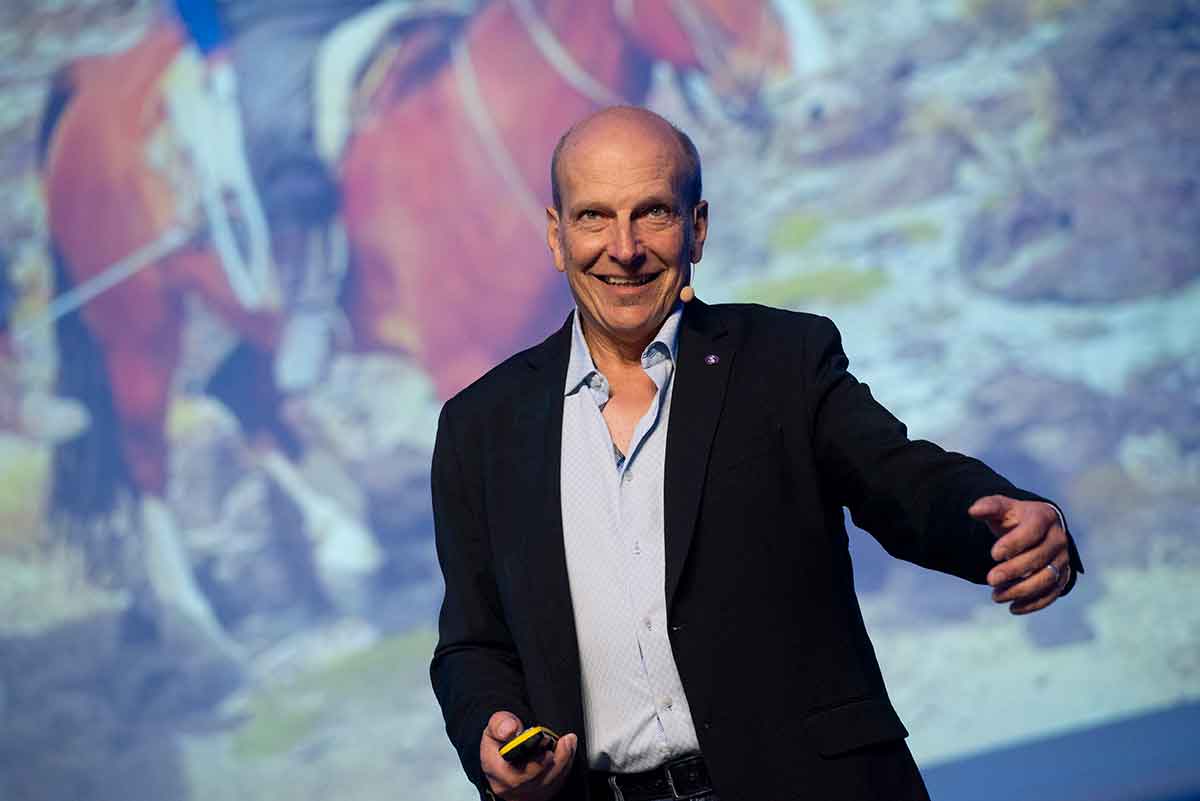 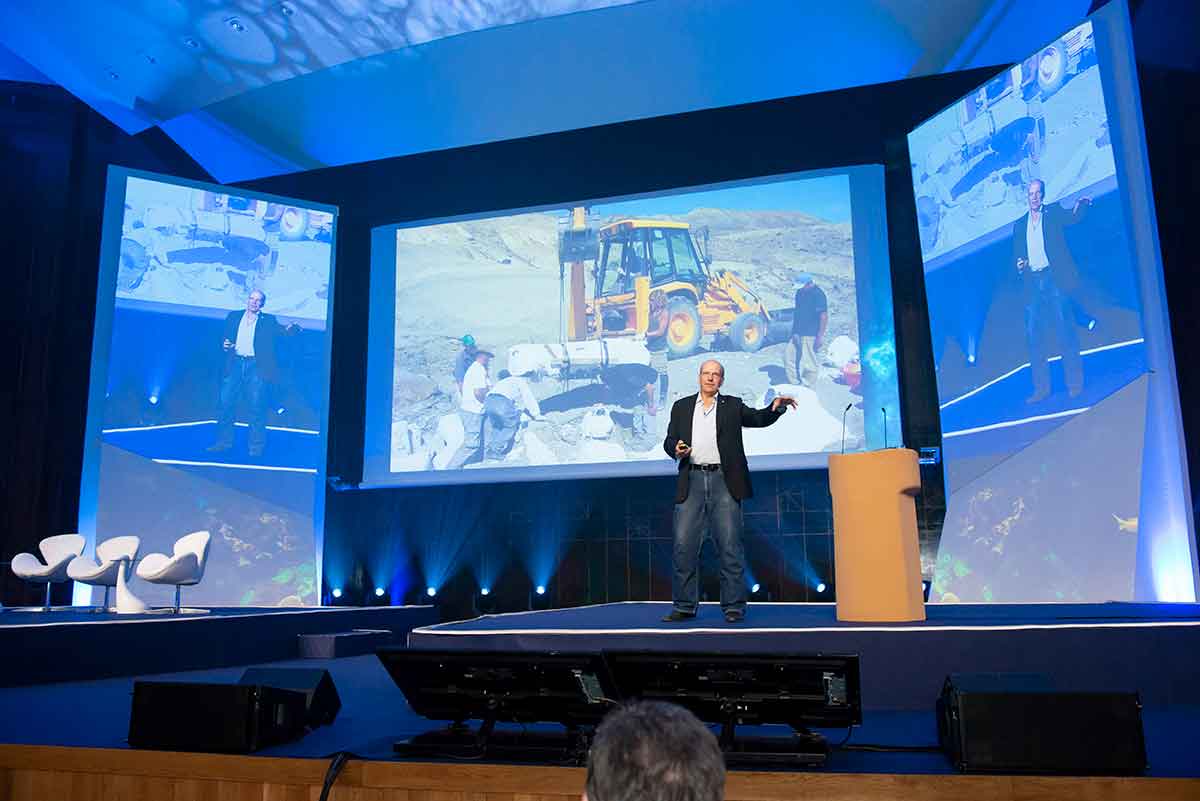 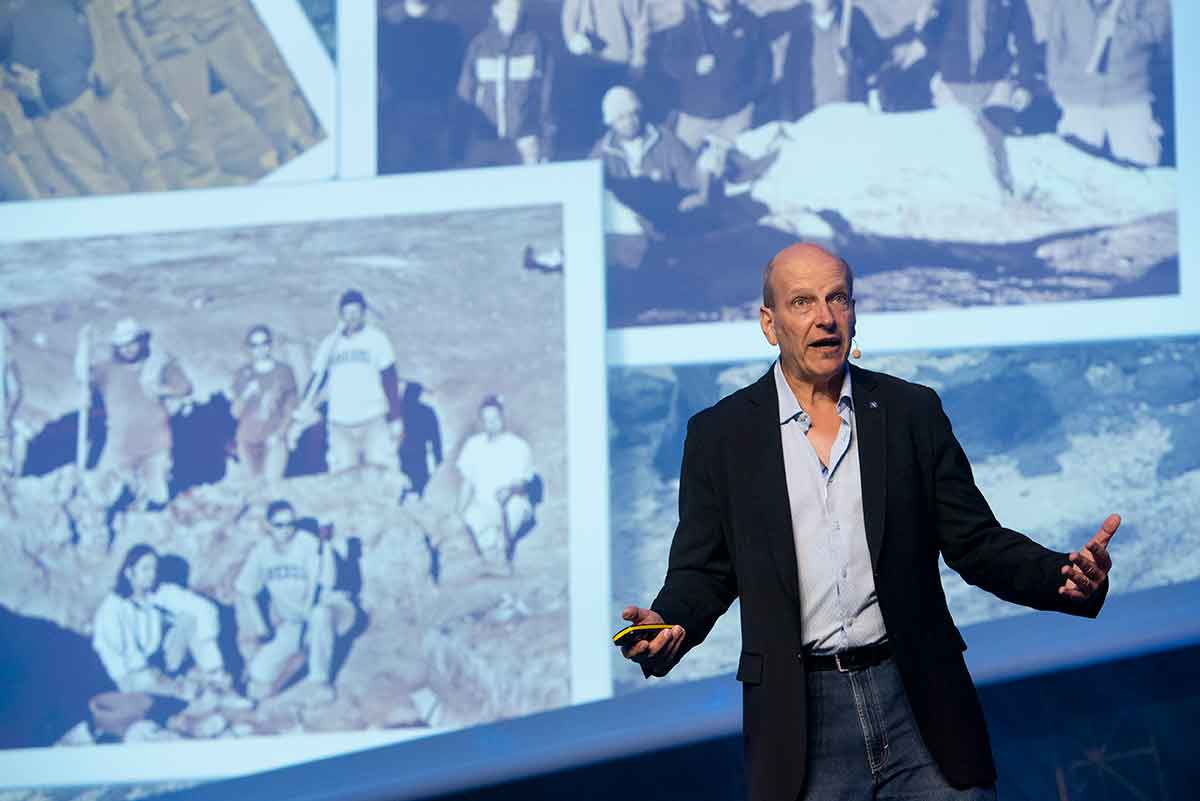 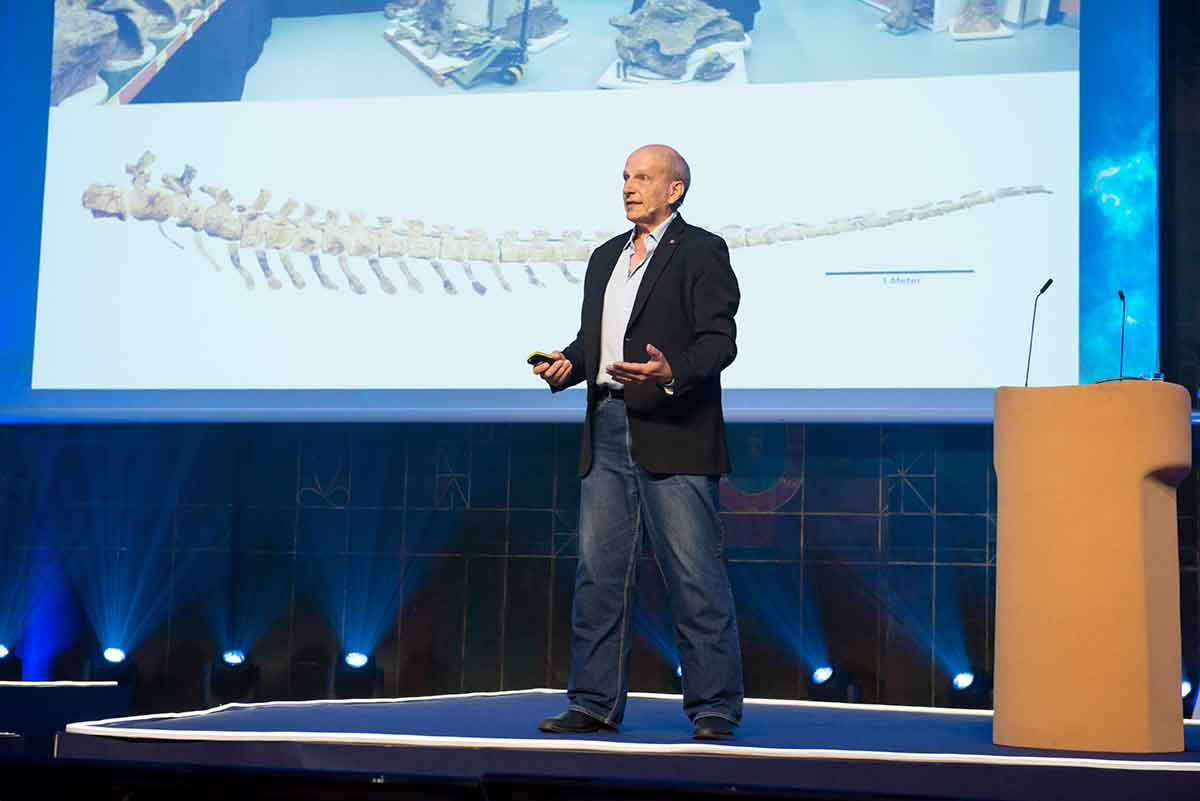 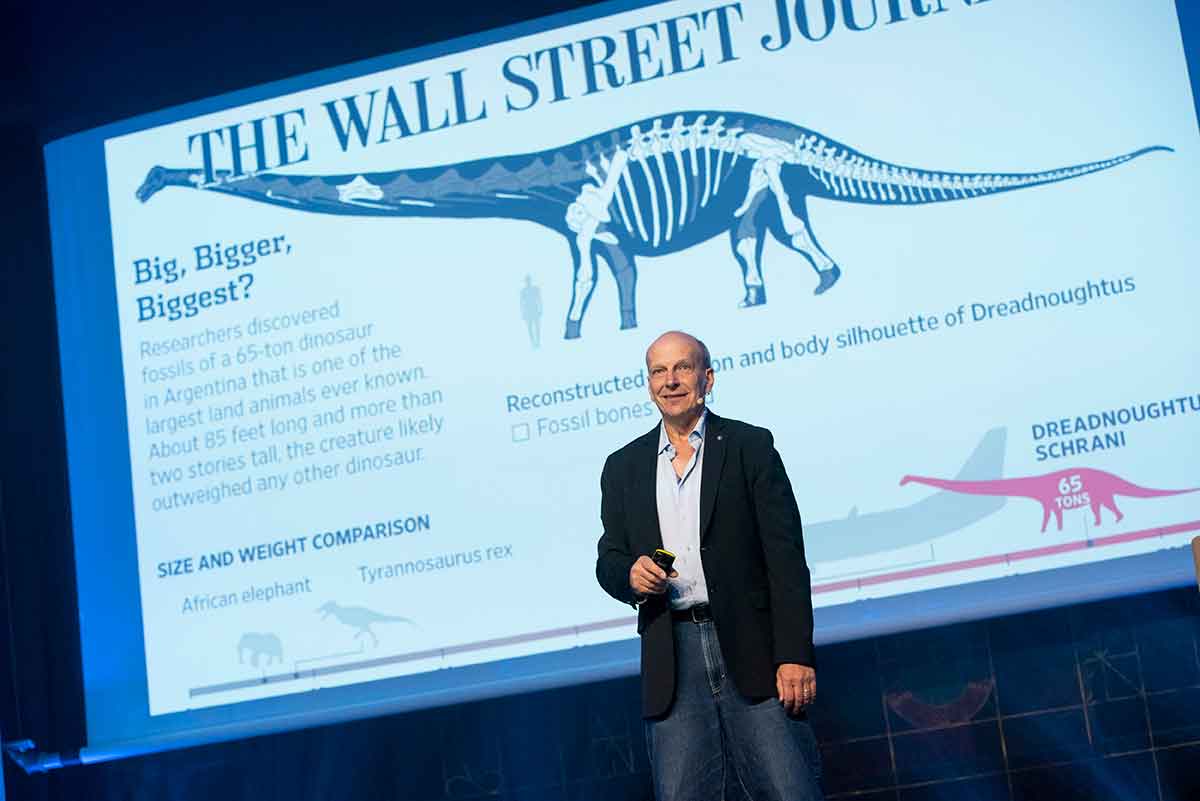 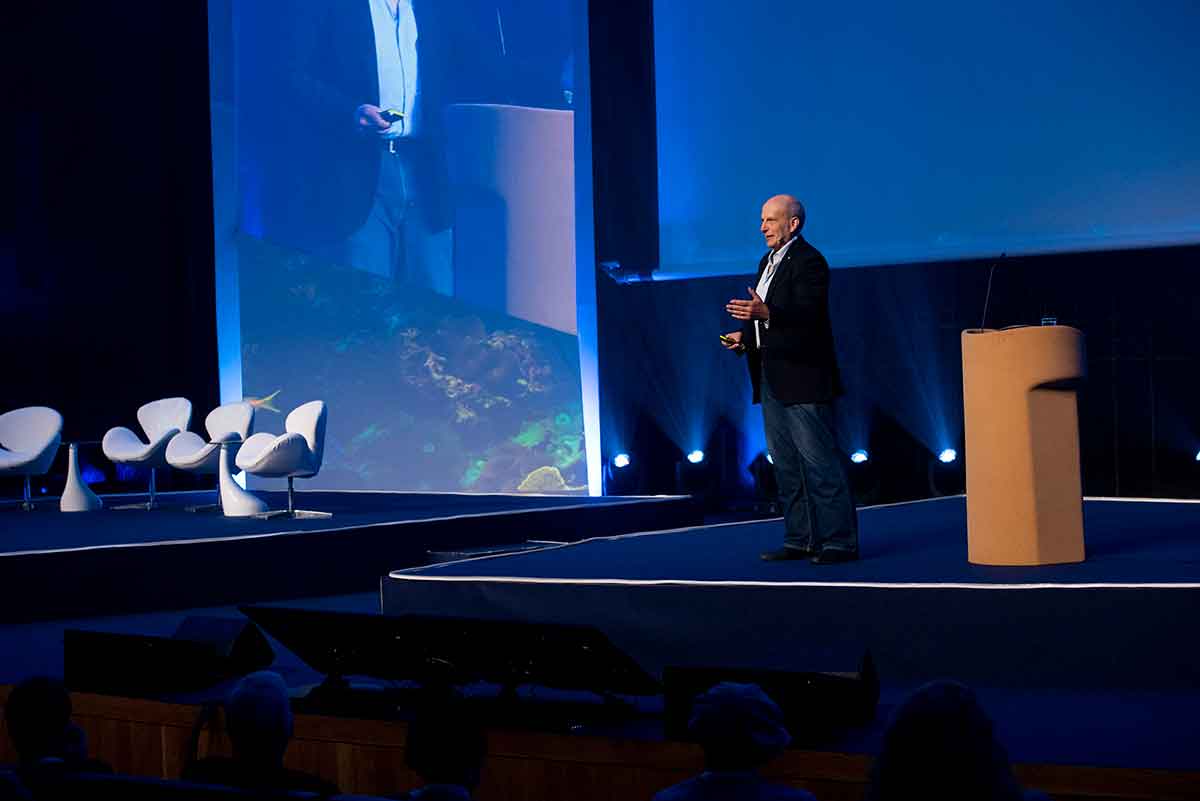