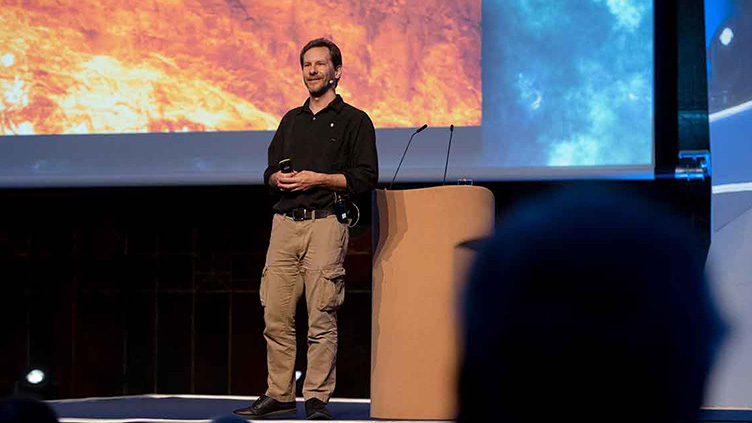 George Kourounis is a renowned global adventurer, storm chaser, explorer and television presenter. His efforts to document nature's worst weather conditions have taken him all over the globe, into places most people usually flee. Whether it's a tornado outbreak in Kansas, a monster hurricane in the Gulf of Mexico, forest fires in British Columbia, or an erupting volcano, Kouronis is usually in the middle of the action with his camera rolling.

His efforts have been featured on the Discovery Channel, National Geographic Explorer, BBC-TV, CNN and his own adventure TV program Angry Planet broadcast in over 100 countries. He started chasing tornadoes and storms 20 years ago and has continued to expand his explorations to include all types of extreme natural phenomena. In 2005, George brought his camera to the remote Danakil Depression in the harsh Ethiopian desert and was lowered 60 feet (30m) into the smoking crater of the active Erta Ale volcano. This event made him the first person to have ever filmed from inside of 3 of world's most fearsome forces; a tornado, the eye of a hurricane, and an active volcano. George is a fellow of the Royal Geographical Society (UK), the Royal Canadian Geographic Society, and Chairman of The Explorers Club Canadian Chapter.

He's also a member of the Canadian Council For Geographic Education, The Society of Environmental Journalists, the Academy of Canadian Cinema & Television, the Canadian Meteorological and Oceanographic Society. 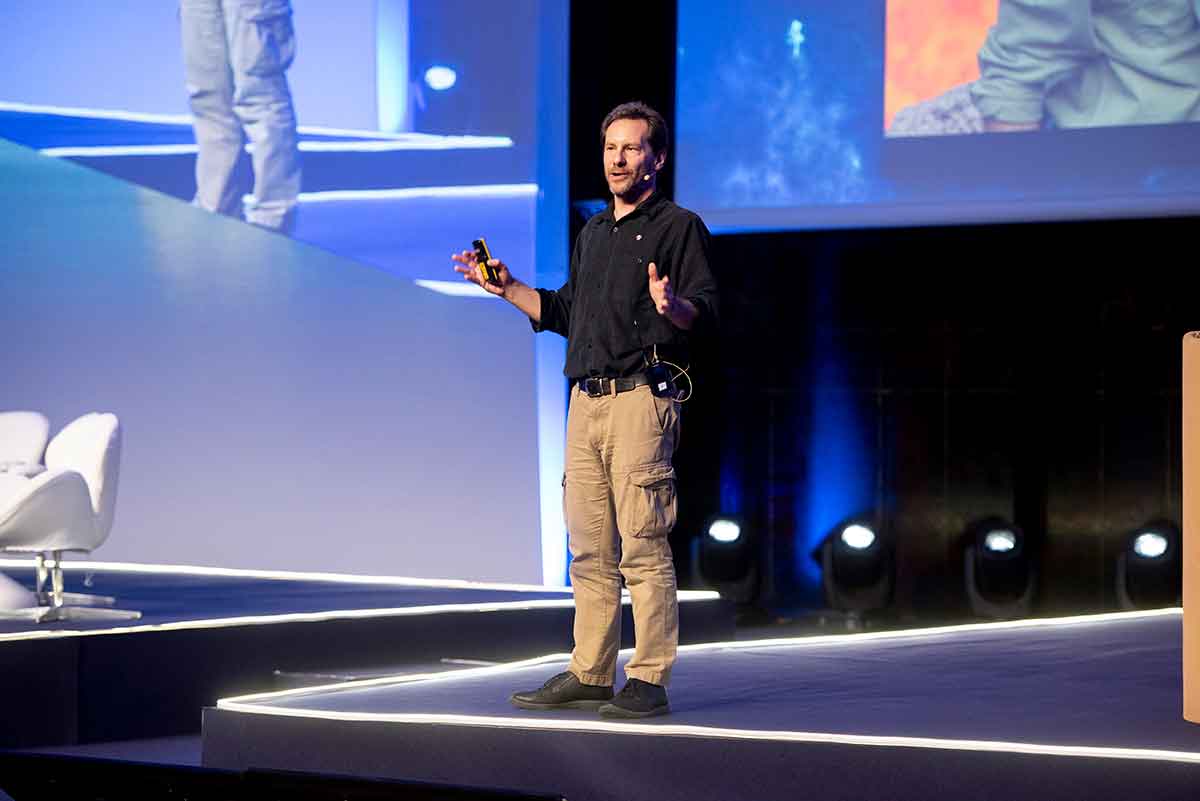 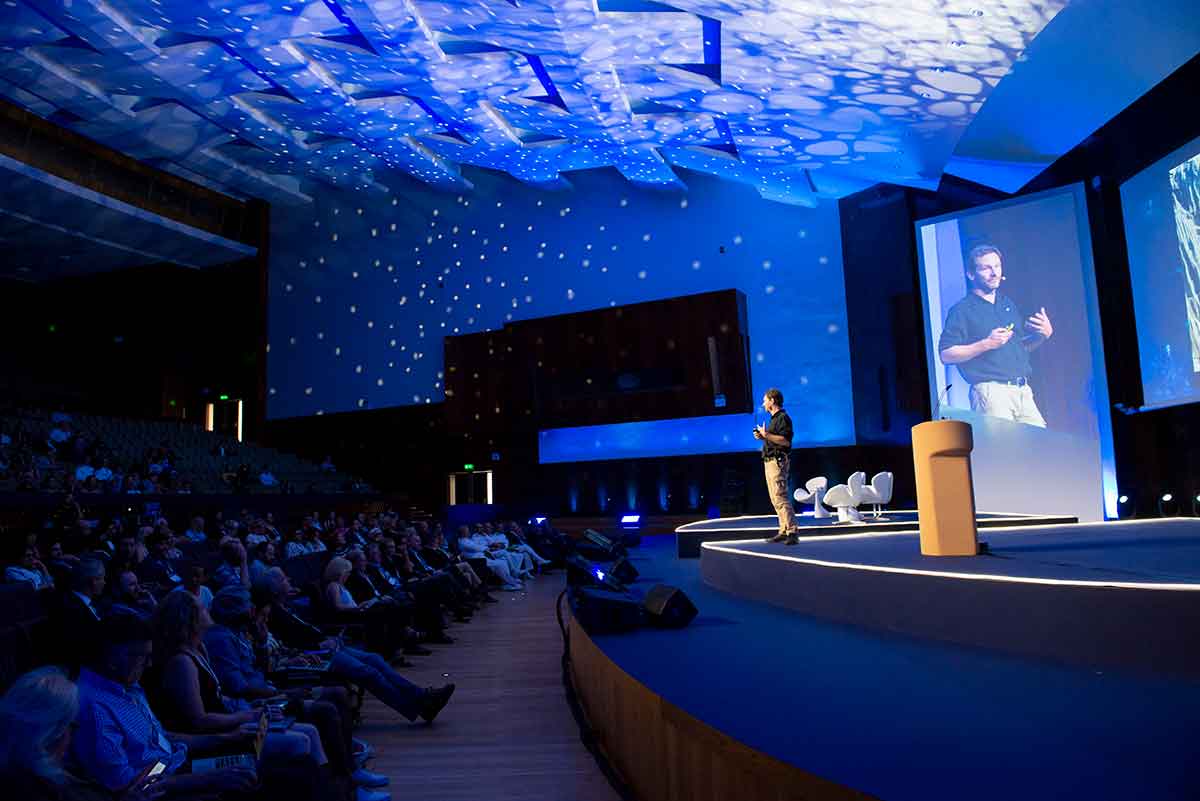 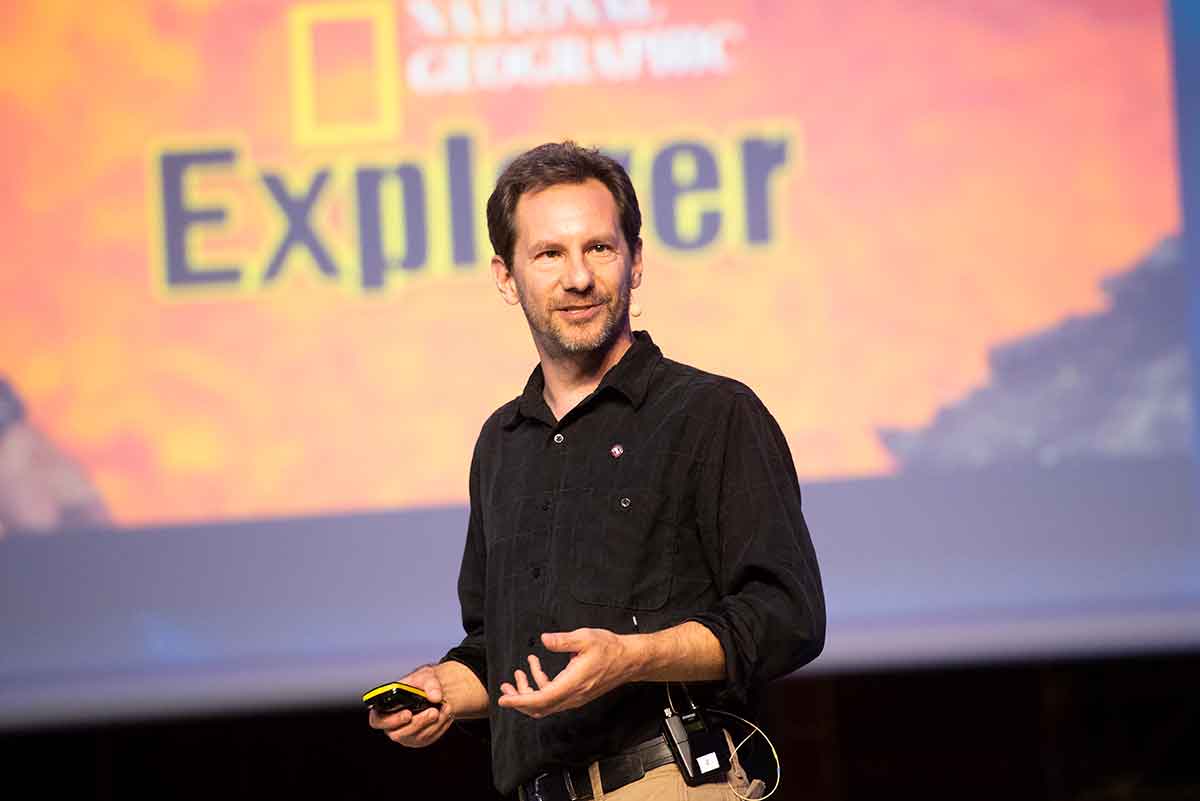 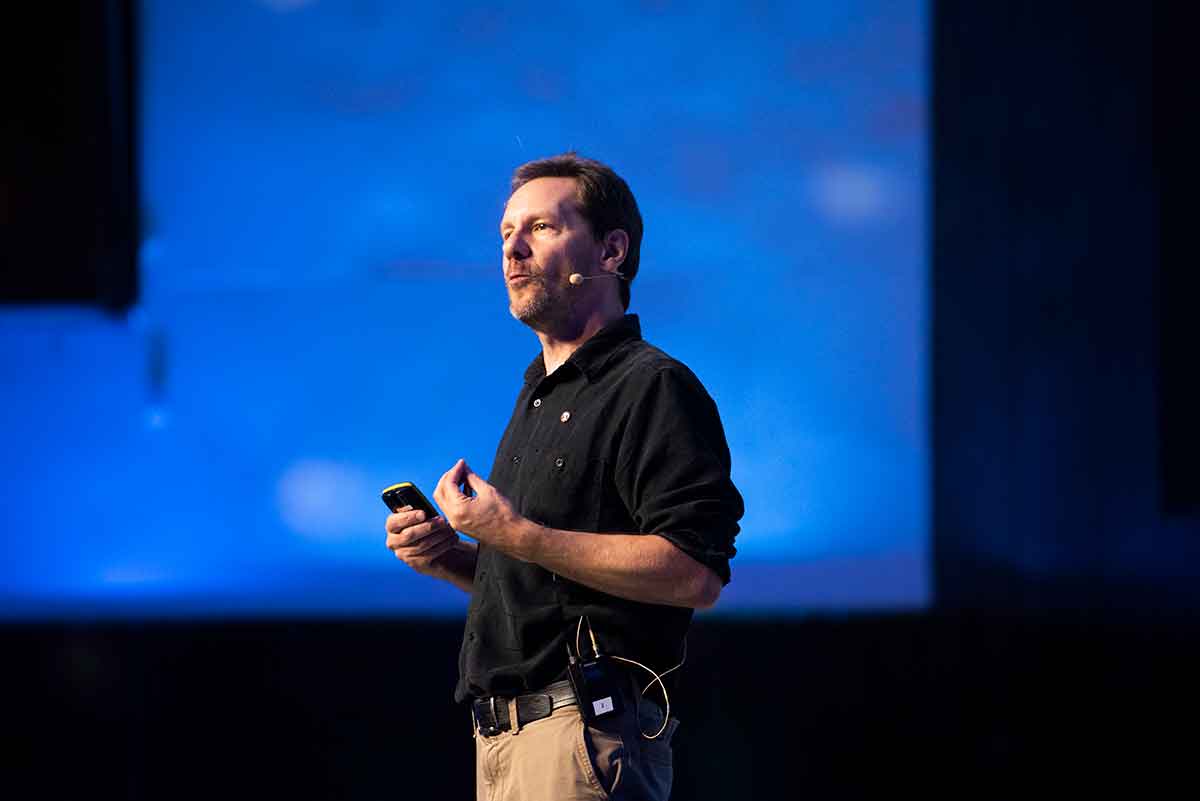 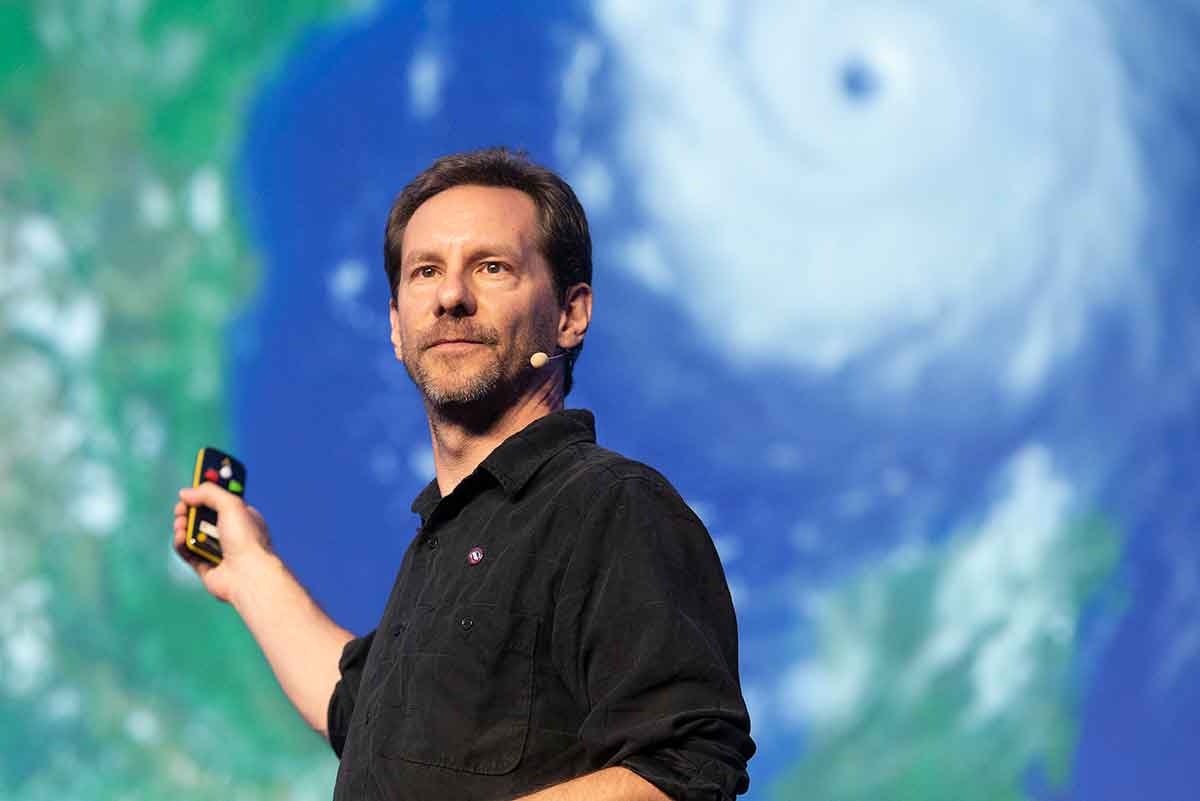 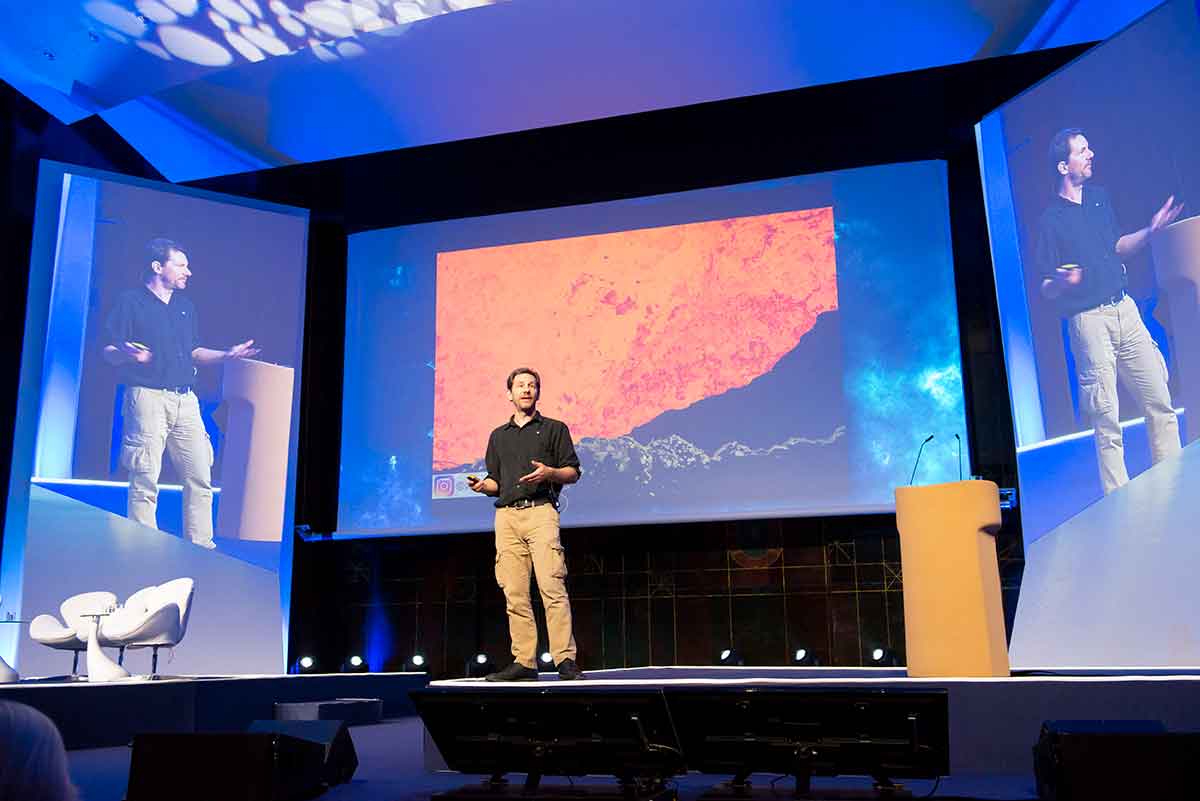 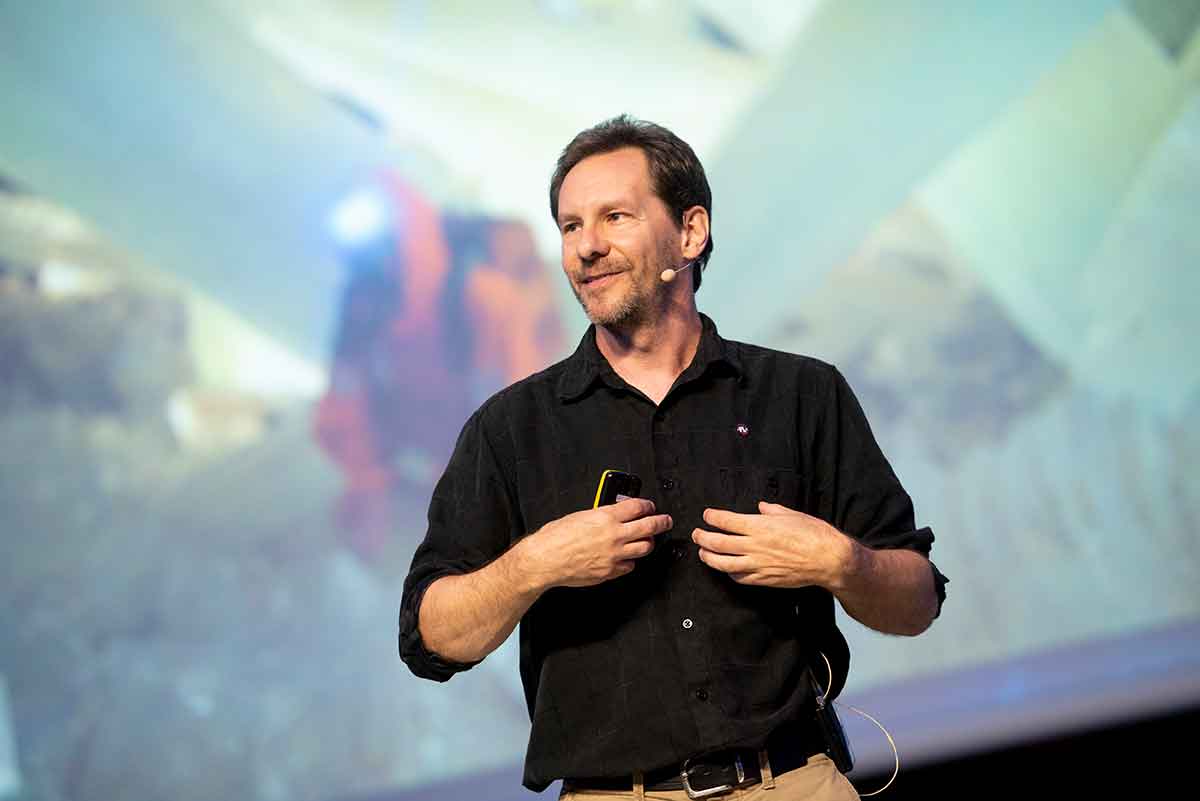 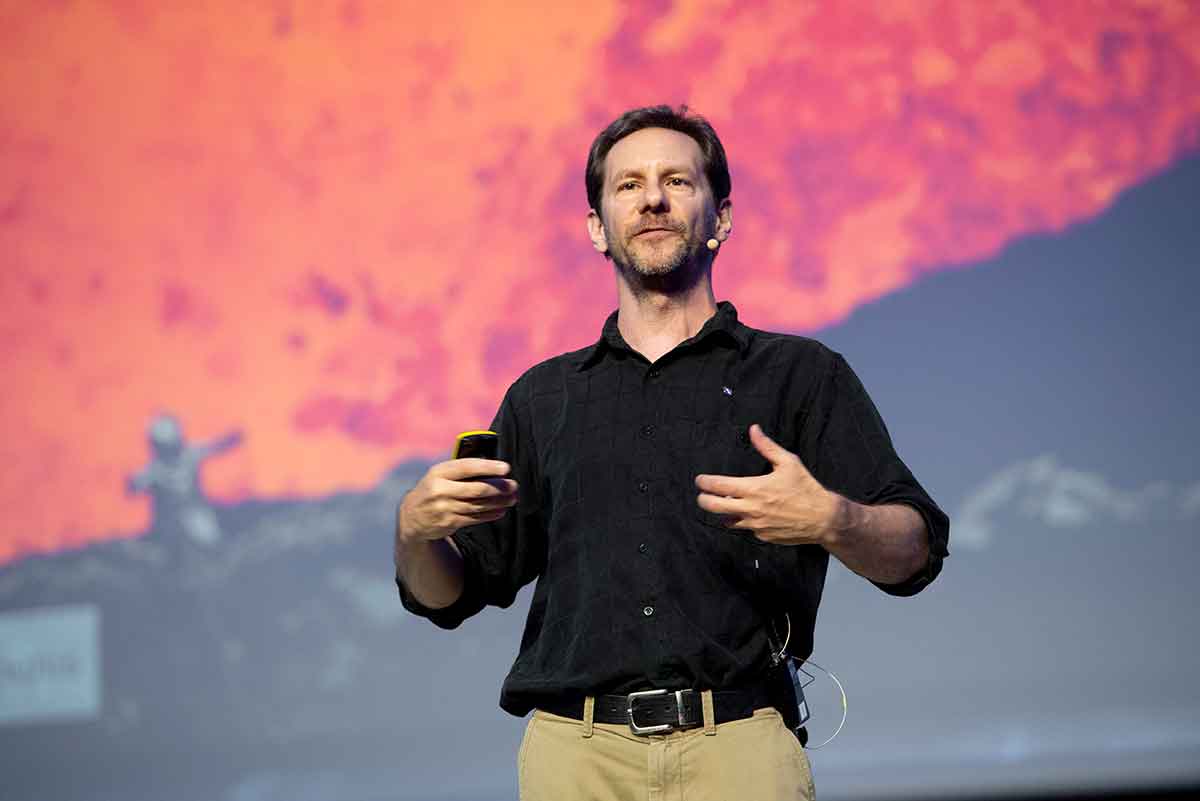