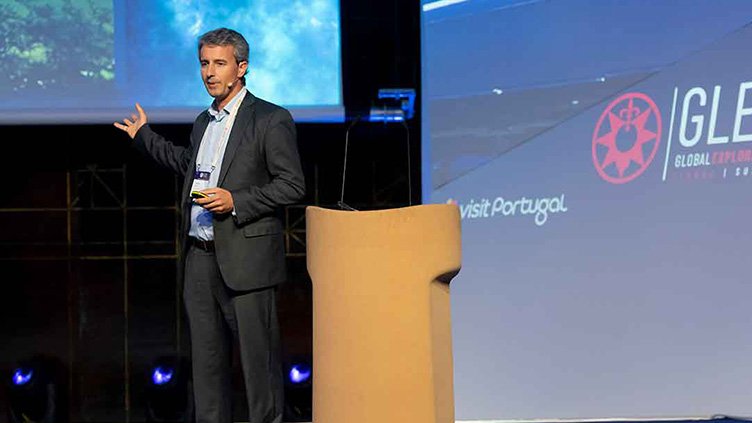 Damien Leloup is a French explorer, ROV pilot, and trained Maritime Archaeologist. Leloup started his professional life by working for Jacques Cousteau on board Calypso and Alcyone, and went on to manage and curate the first green museum of China, the Liaoning Fossil and Geology Park. In 2015 and 2016 Leloup was invited by oceanographer Professor Walter Munk to help establish what would become the Scripps Center for Marine Archaeology at UCSD, with its first official expedition to the Chàm Islands, Vietnam in June 2016. Since then Leloup has become a founding Member of the Walter Munk Foundation for the Oceans, is Co-PI on a multi-disciplinary Explorers Club Flag expedition to an Austrian Alpine lake, and has joined Flinders University as a graduate student in Maritime Archaeology to complete his Ph.D. with a dissertation studying how climate change influenced ancient civilizations, and how they adapted to it, with evidence from coastal archaeology.

Leloup will take part in an Explorers Club flag return ceremony at GLEX, as part of one of three scientific teams made up from researchers at the Scripps Institution of Oceanography, the Paul Ricard Oceanographic Institute in France, and the University of Natural Resources in Vienna. 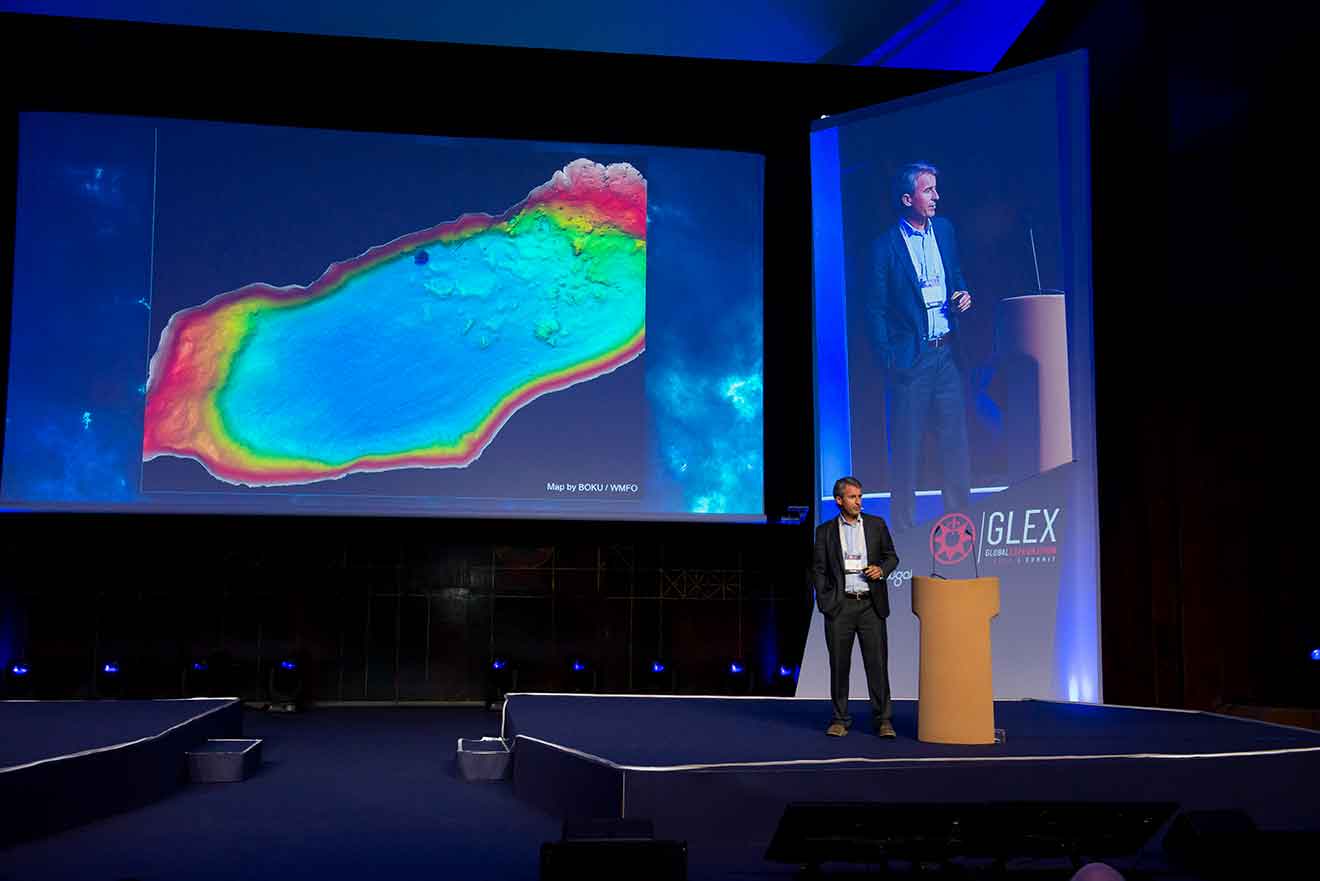 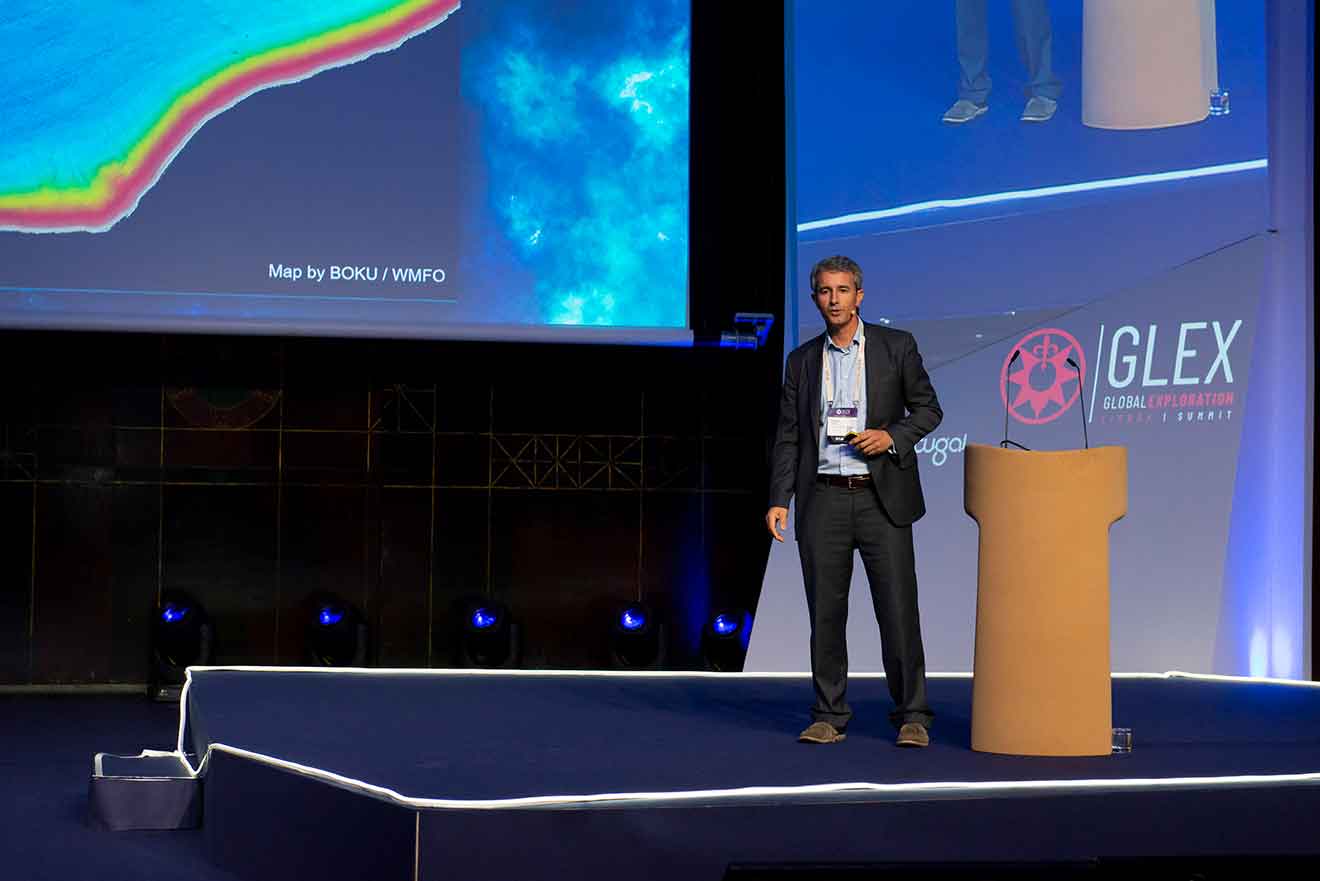 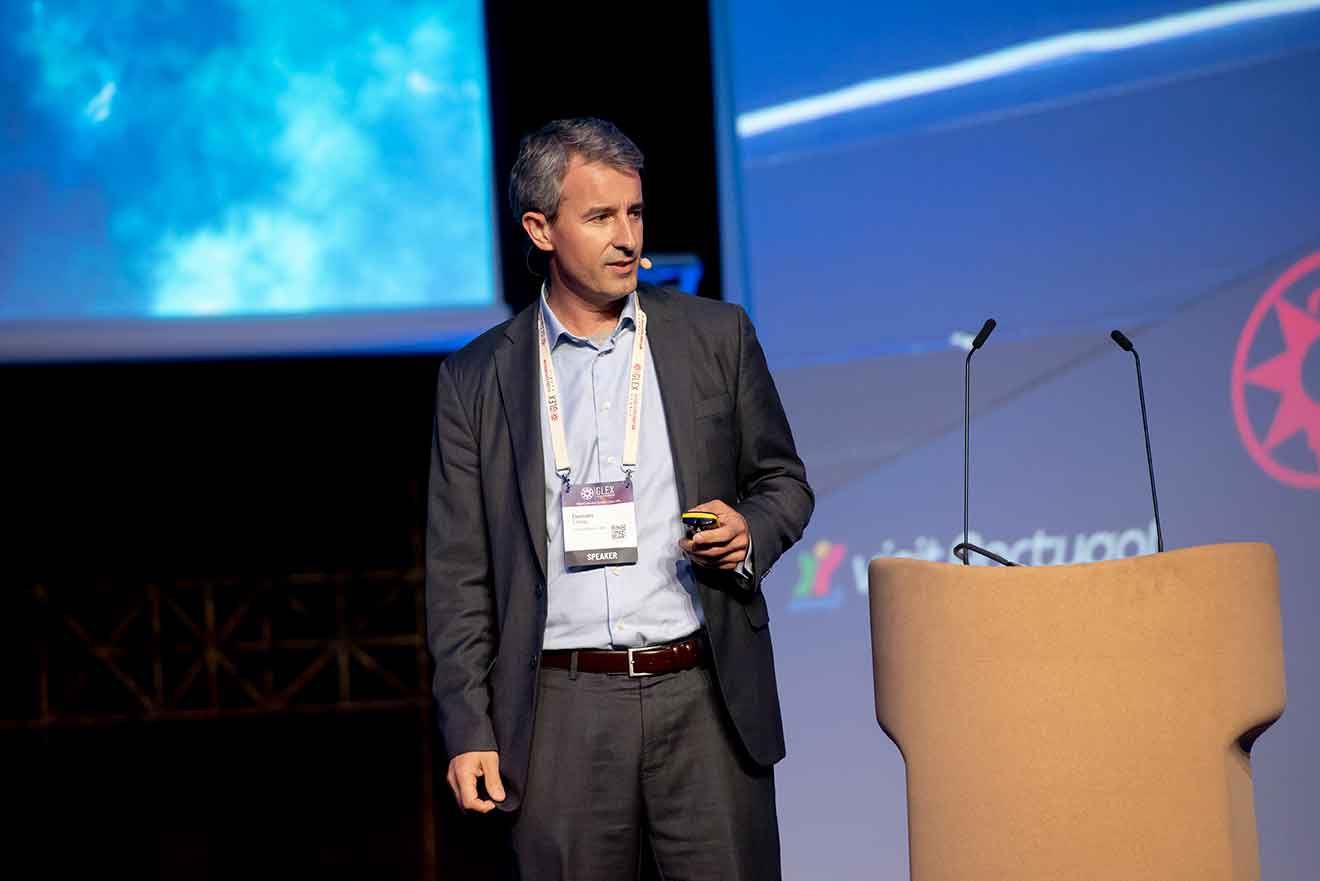 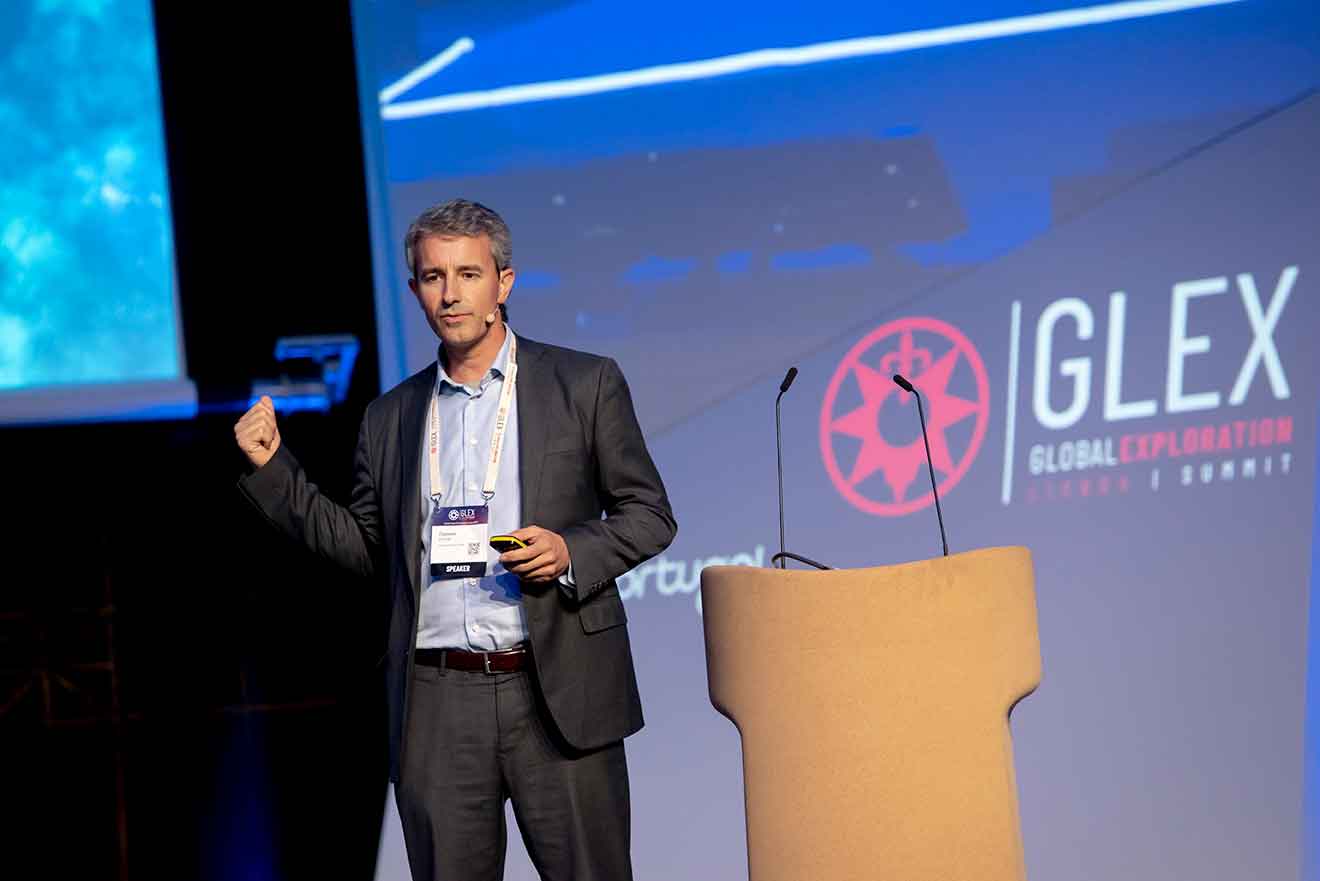 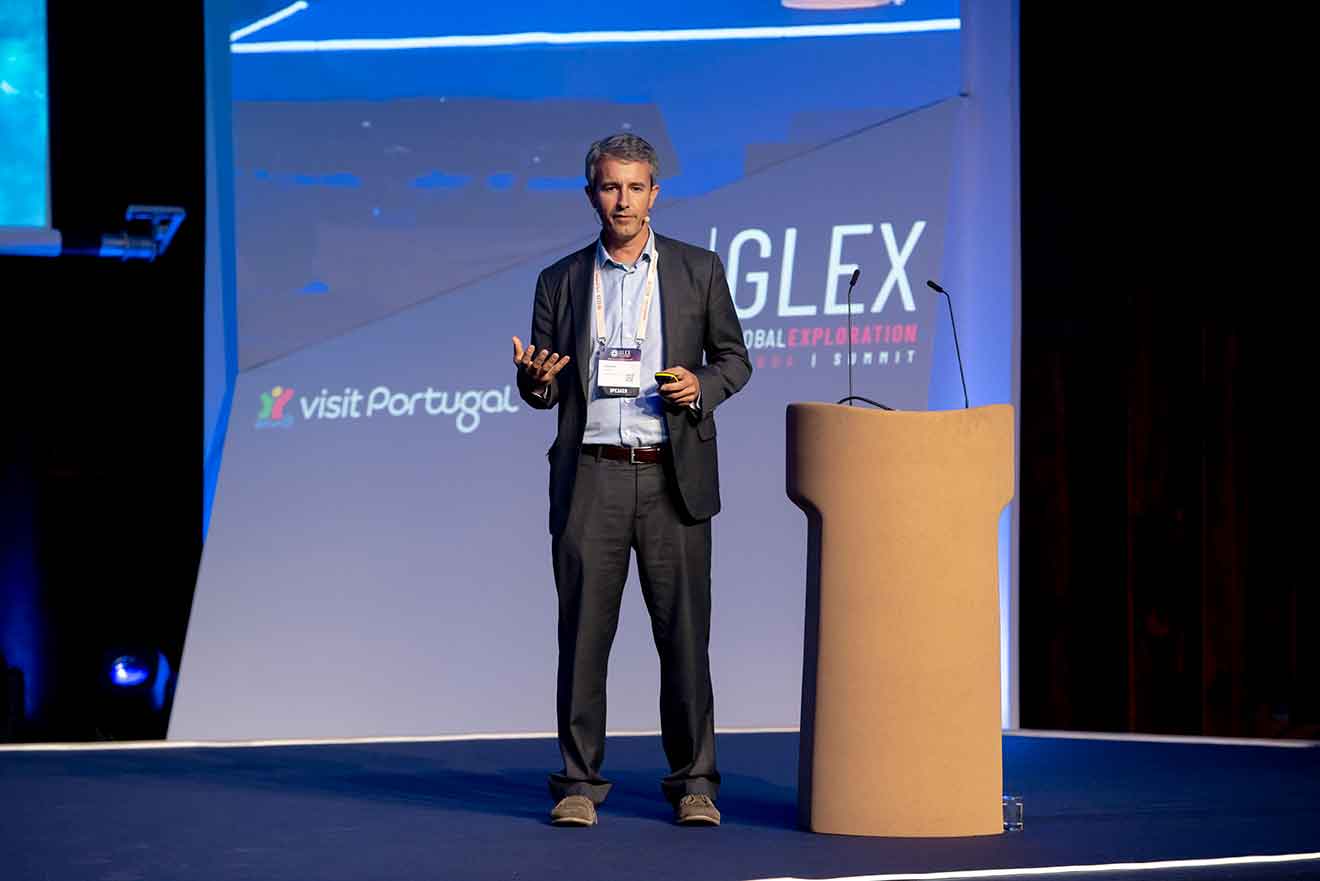 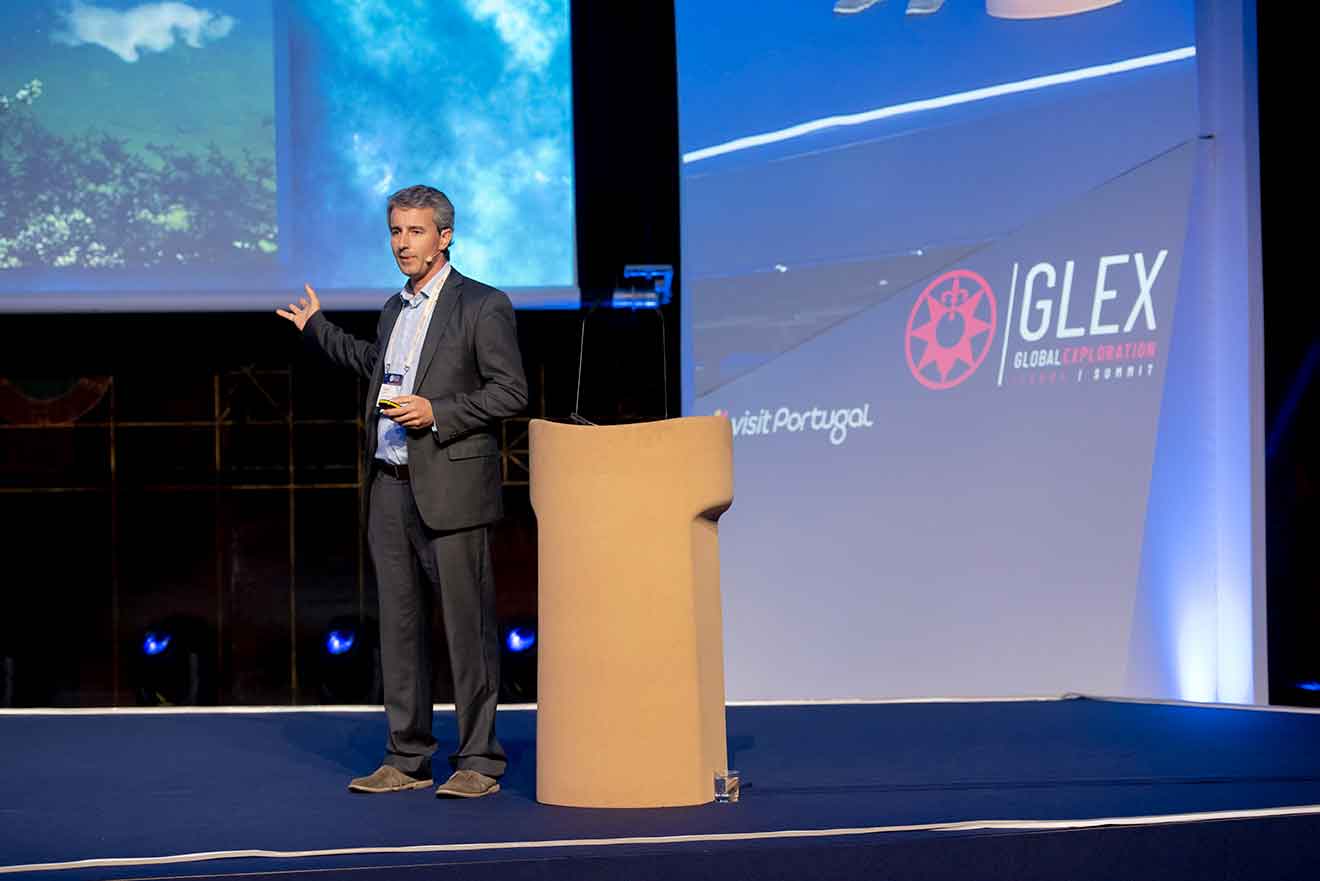 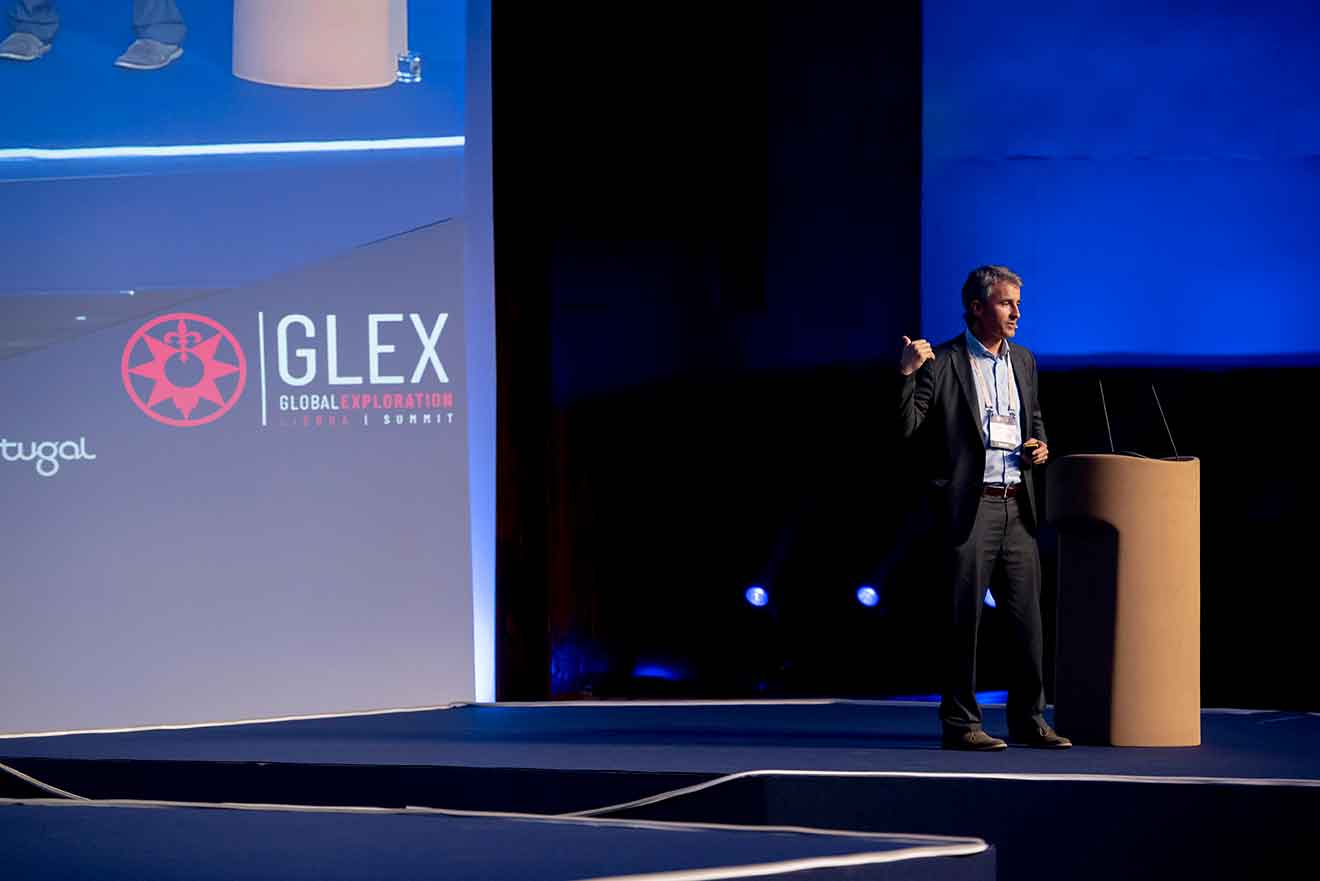