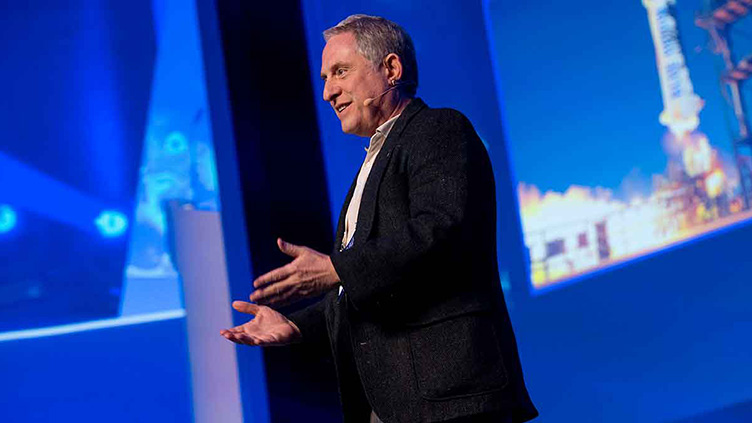 Dr. Alan Stern is a planetary scientist, space program executive, aerospace consultant, and author. He leads NASA's $880,000,000 New Horizons mission that successfully explored the Pluto system and is now exploring the Kuiper Belt; the farthest exploration in the history of humankind. In 2007 and 2008, Dr. Stern served as NASA's chief of all space and Earth science programs.

Dr. Stern's research has focused on studies of our solar system's Kuiper Belt and Oort Cloud, comets, the satellites of the outer planets, the Pluto system, and the search for evidence of solar systems around other stars. He is expected to fly several suborbital space missions aboard Virgin Galactic vehicles in 2019-2020.

Dr. Stern has published over 290 research papers and 40 popular articles. He is the author of two books, The U.S. Space Program After Challenger, and Pluto and Charon: Ice Worlds on the Ragged Edge of the Solar System. Additionally, he has served as editor on three research volumes, and three collections of scientific popularizations: Our Worlds, Our Universe, and Worlds Beyond. His latest book, Chasing New Horizons, was coauthored with David Grinspoon. 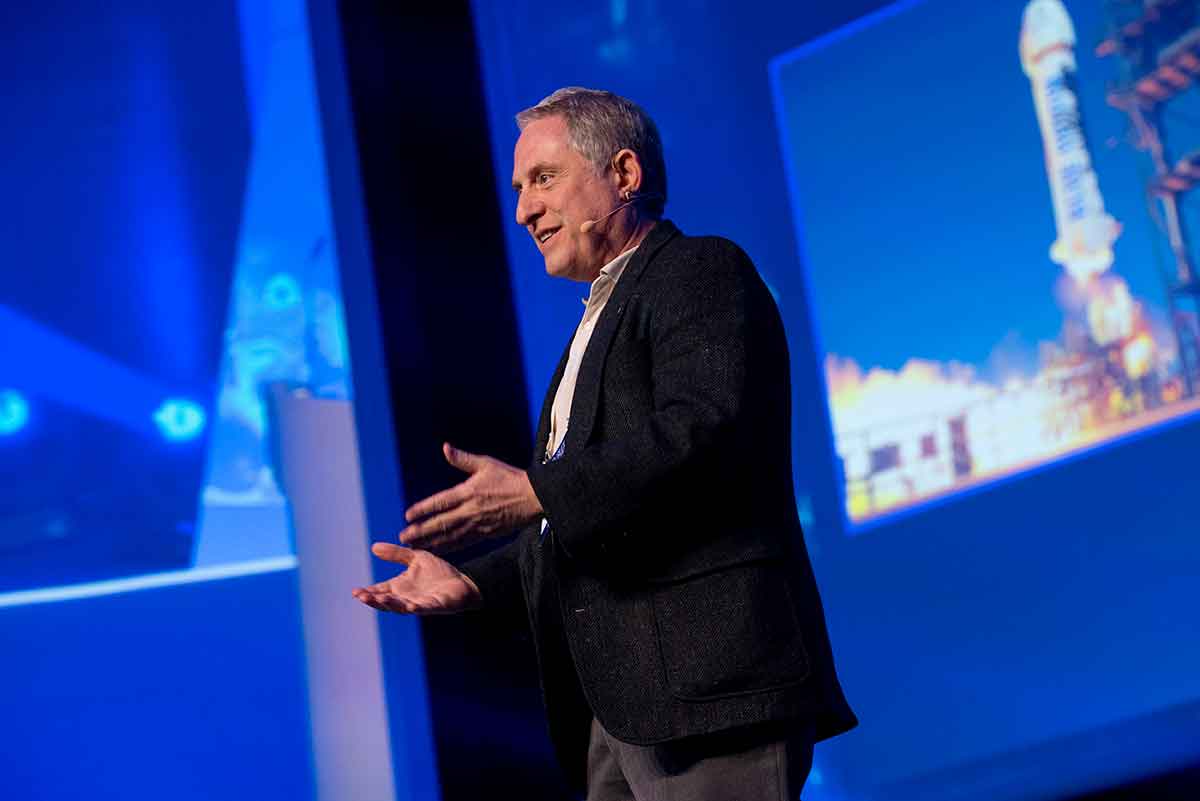 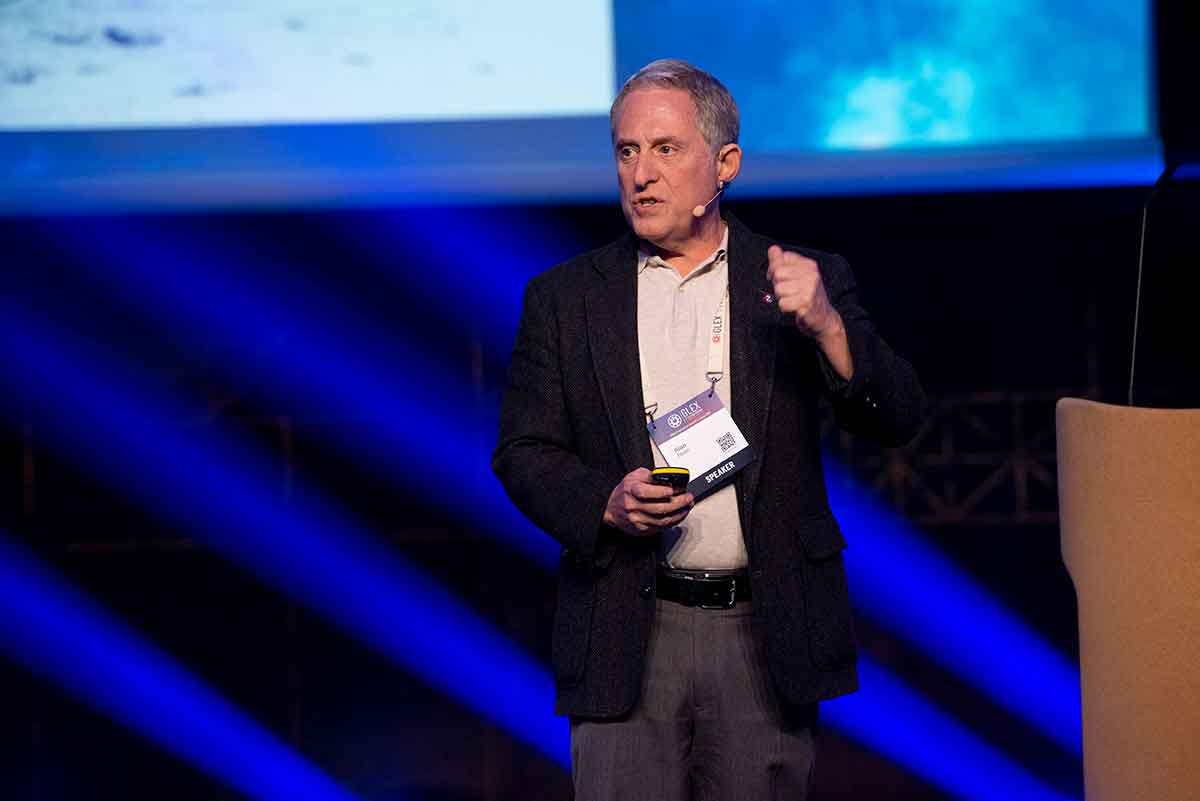 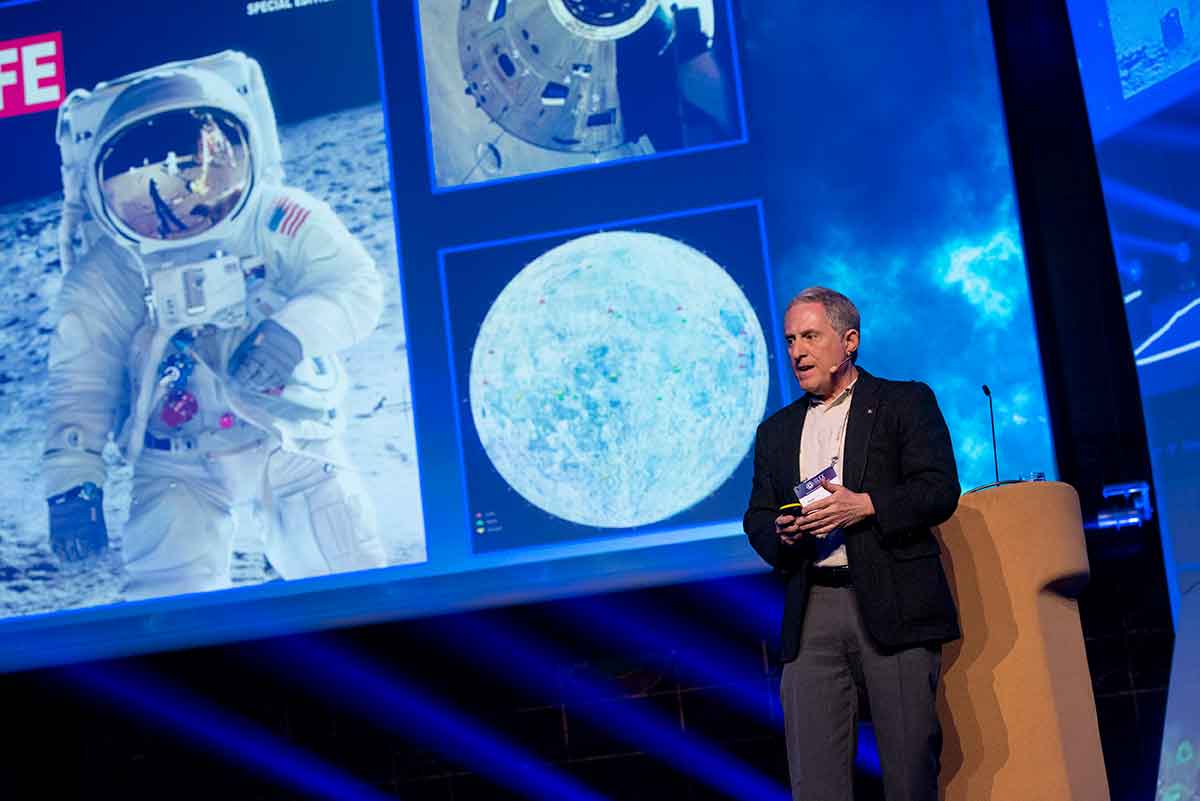 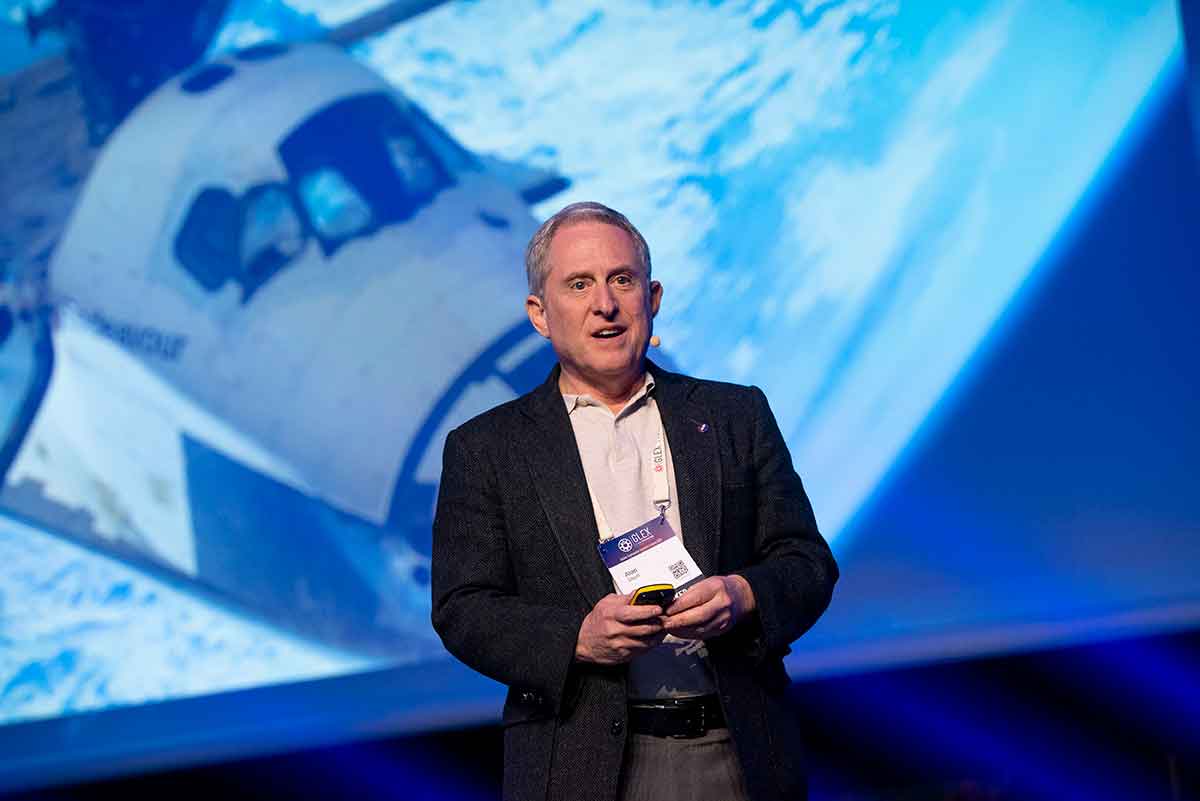 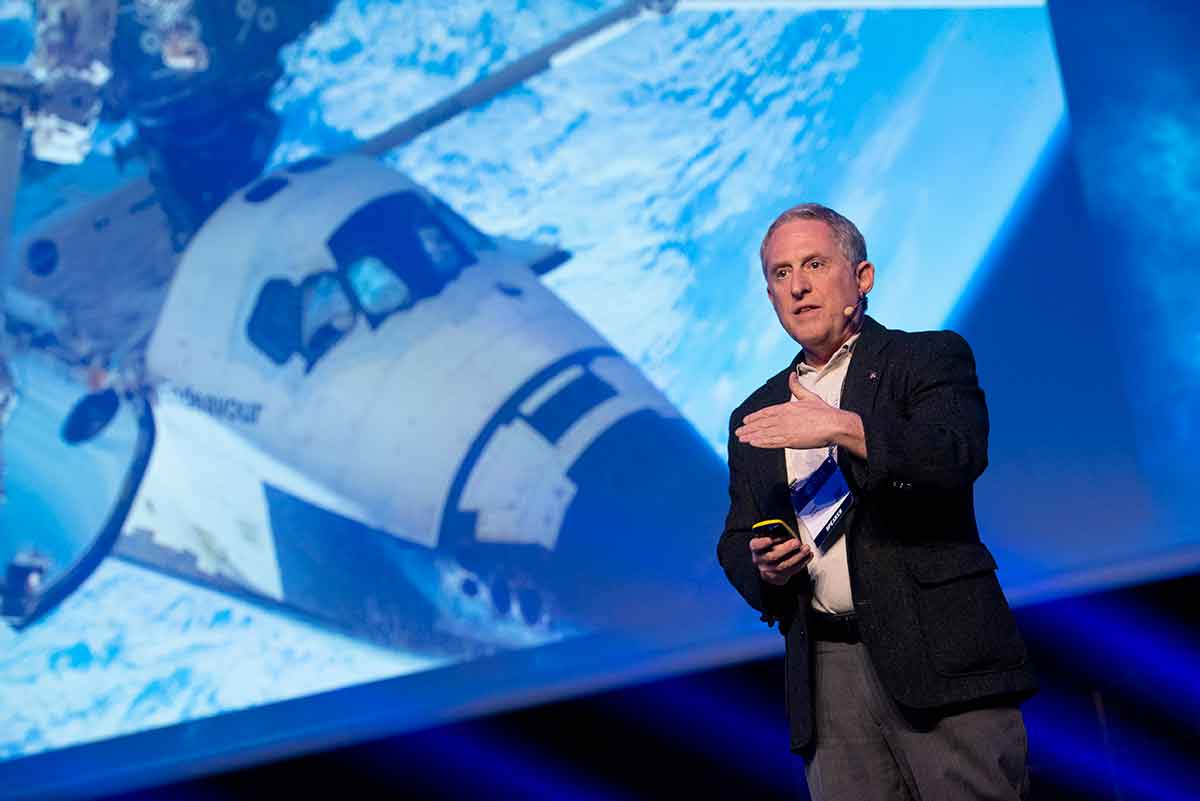 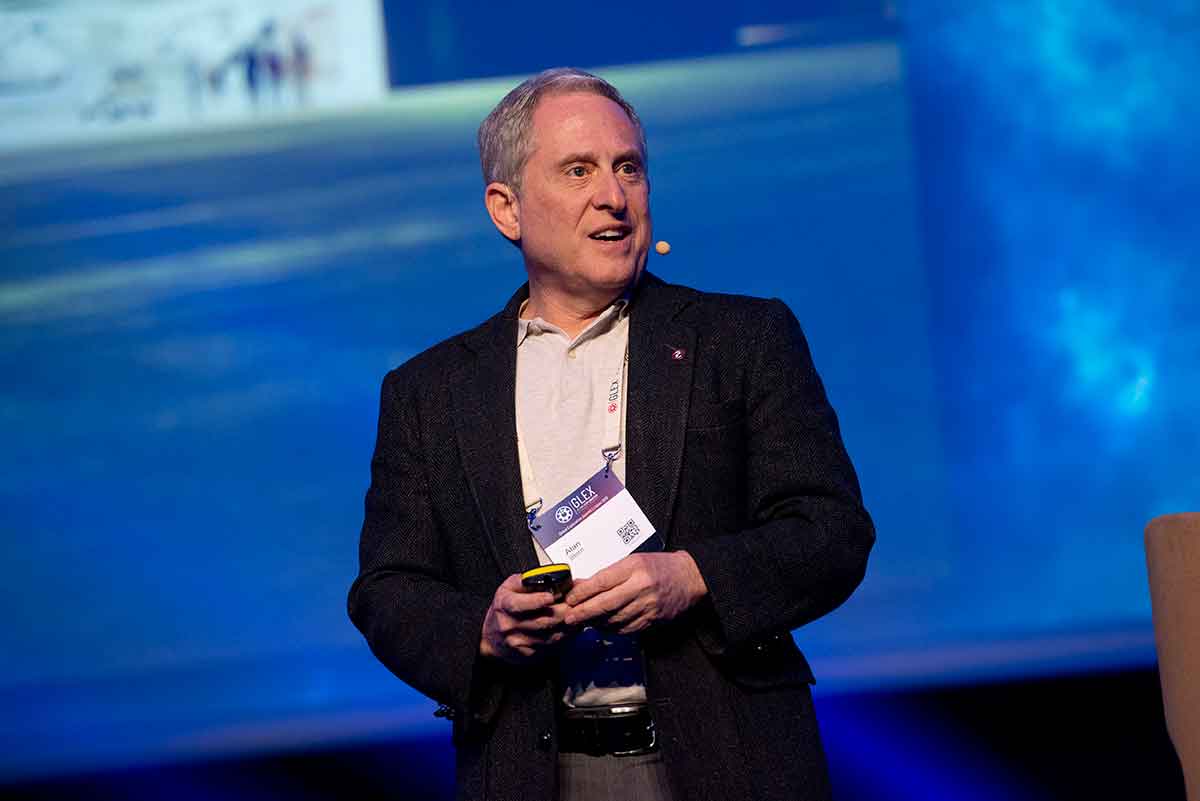 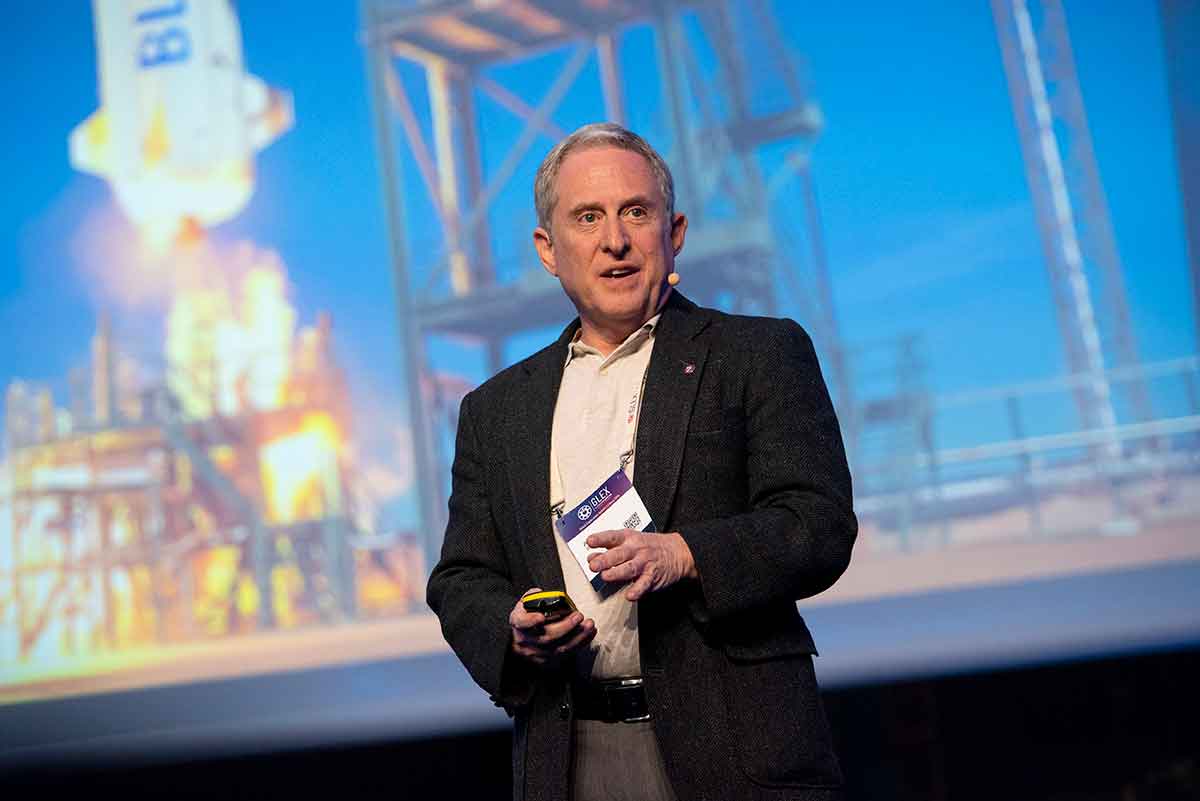